How We Name Our Pets 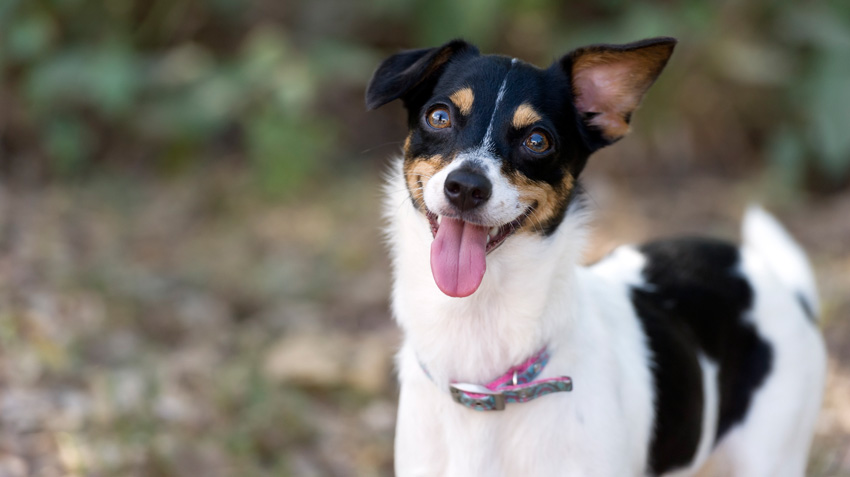 America’s top choices for pet names — Jake, Bailey, Max, Lola, Bella, Lucy and Buster, according to a Nationwide pet insurance analysis of more than 500,000 names — are a sign of the pets-with-people-names-craze.

Other pet owners are shunning trendy and traditional, contriving original monikers based on their pet’s personality quirks, pop culture phenomena and mere coincidences.

When Laura Silva of Costa Mesa, Calif., brought home her brown and white teacup Chihuahua last year, she had a list of names already picked out based on her favorite musician and athlete. She bounced around Sugar Ray, MM (as in Mark McGrath of Sugar Ray) and Kobe (Bryant). Finally she settled on RC, after the RC cars that her husband designs professionally.

While some consider names based on favorite authors, starlets, and even storybook characters, it seems that others choose names of pets that belong to the famous. Perhaps that’s how some of the most cliché pet names became household names.

All the President’s Pets 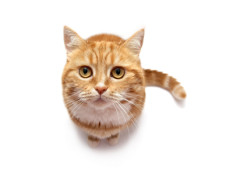 The Best Pet Name Book Ever, written by Wayne Bryant Eldrige, says that Rufus, for example, was the name of a poodle owned by British Prime Minister Winston Churchill. Maybe these politicians created trends in their heyday: 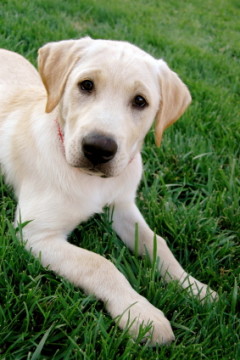 So what happened to Rover, Rufus and Lady? People are choosing human names to give their pets relevant places in their household. By making the name personal, or even a person’s name, they’re establishing their pet’s place as a genuine member of the family, too.

Jillian Welsh of San Francisco picked names for her cats, Kallie and Emma, by flipping through a baby name book. Lisa Mertins of Apple Valley , Calif., named her gray tabby after a visit back from the veterinarian’s office. Betty, short for Queen Elizabeth, was picked when the cat returned home wearing a thick, queen-like collar to protect her boo-boo.

If you’re still struggling to come up with something imaginative, go to bowwow.com to search thousands of names. They’ve put together various lists with suggestions from readers and regularly feature names of the month. (You can find the meaning of your pet’s name, too.)

Here are some quick naming tips: 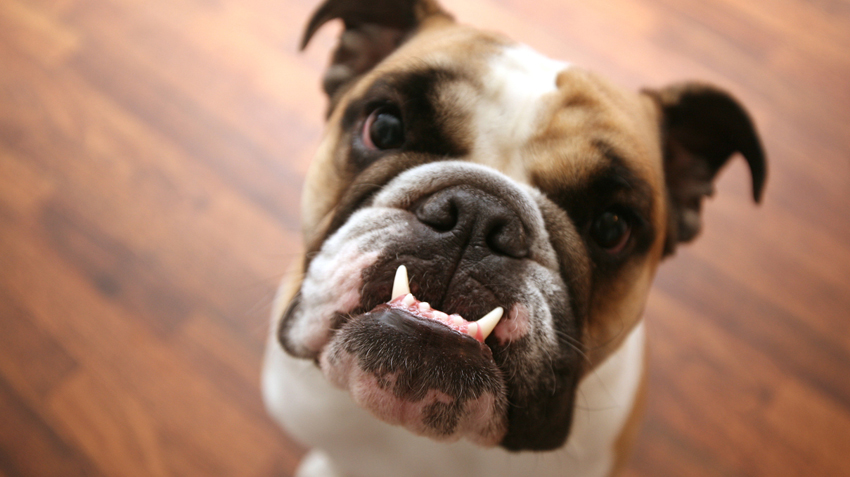 Many pet parents want their dogs to have names as unique as their personalities but choosi... 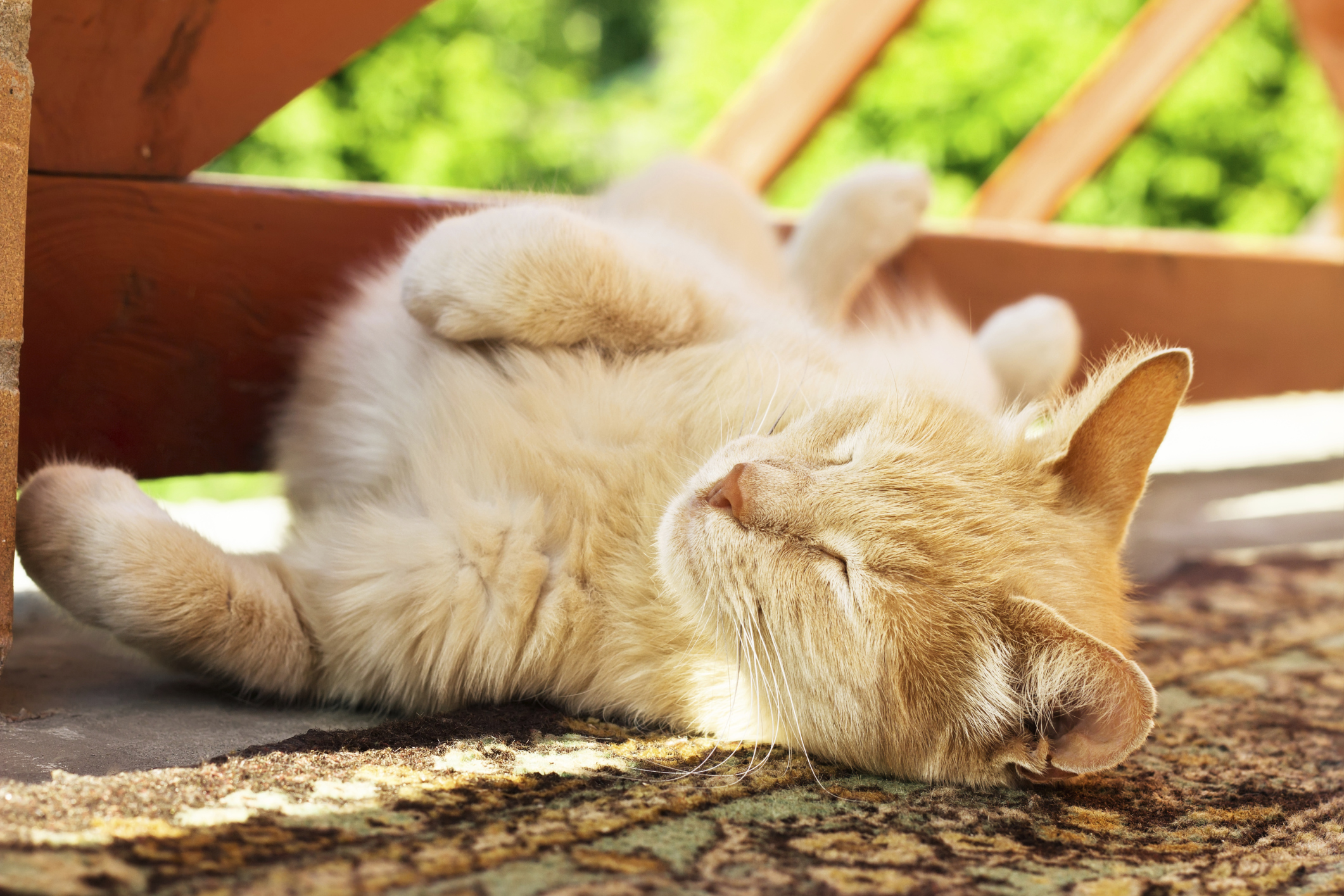 Many pet parents want their cats to have names as unique as their personalities but choosi... 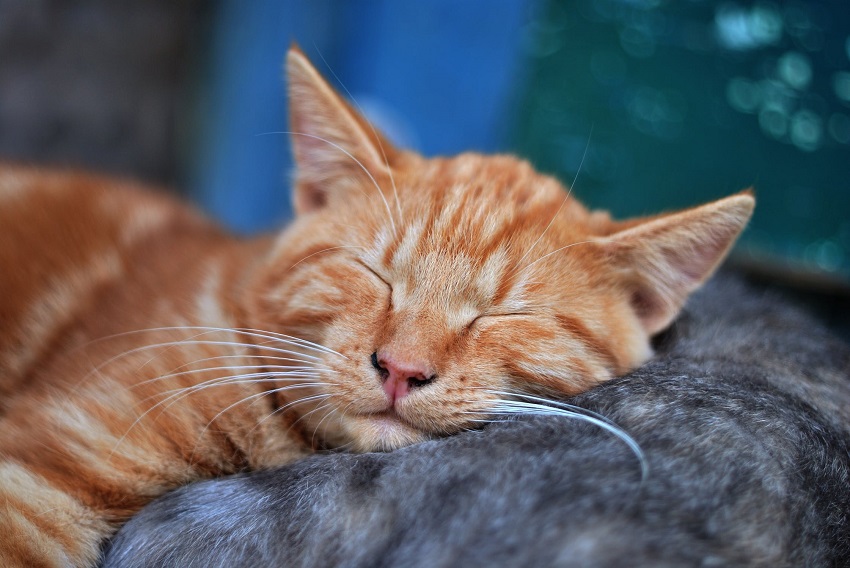 Check out the funniest cat names of 2018. From cute, to crazy, to downright silly, these c...