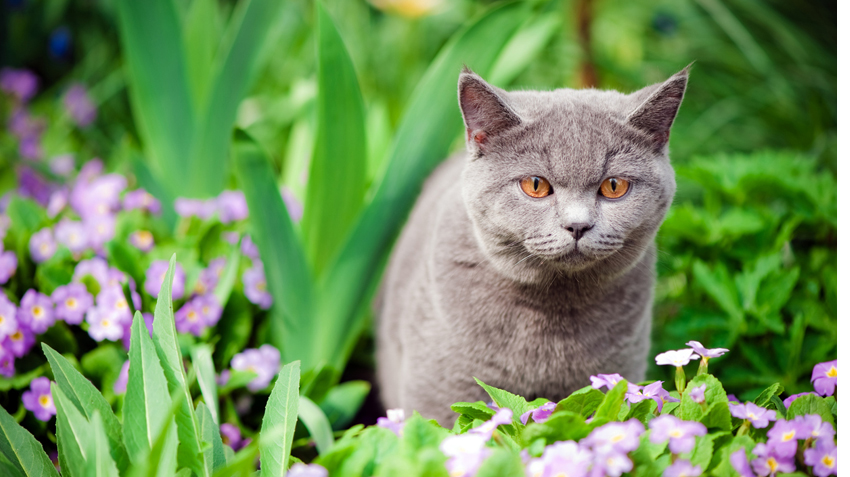 Weed Lethal Foliage from Your Home

If you’ve got a green thumb or even the slightest fondness for keeping houseplants around, then it’s time to take a serious inventory of the foliage inside and around your home. Pet Poison Helpline, the nation’s largest animal poison control center, has identified more than 200 common plants that are dangerous to pets.

The effects of these poisonous plants can range from nausea to death. Vulnerability to plant toxicities depends on pet species, amount ingested, and the size of your pet. 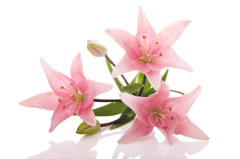 Plants and flowers that pet owners should educate themselves about are those that are both common and deadly, says Dr. Ahna Brutlag, a veterinary toxicologist at Pet Poison Helpline. While many plant nurseries do a reasonable job of tagging plants which are toxic to people such as foxglove and castor beans, they rarely warn about plants toxic to pets. The two most common examples are lilies (Lilium and Hemerocallis species) which are highly toxic to cats (only) and sago palms/Cycads which are highly toxic to dogs (and other pets or people should enough be ingested).

Both true lilies (Lilium species) and day lilies (Hemerocallis species) come in several colorful varieties with characteristic trumpet shaped flowers and both cause rapid onset of kidney failure in cats. These are extremely common plants. For example, star gazer lilies are a staple in cut flower bouquets due to their compelling scent, longevity, and affordability. Lilies may also be sold as potted plants (e.g. Easter lily) or for outdoor perennial gardens (e.g. tiger lilies). Day lilies (Hemerocallis species) are typically sold only for outdoor planting. If you share your home with cats, it’s critical that you do not bring these flowers inside and ensure cats cannot access them outdoors. Exposure to any part of the plant, including leaves, flowers, pollen, or even the water from the vase may result in kidney failure. These ingestions are medical emergencies requiring immediate veterinary care. Thankfully, lilies do not appear highly toxic to other species. In fact, some species of day lilies are considered edible for people. To learn more about lily poisoning, view photos of toxic lilies, and obtain a list of safer cut-flower alternatives, visit No Lilies for Kitties.

Sago palms (also called cycads or “cardboard palms”) grow readily in the warm climates of the southern United States. These palms include plants in the genera Cycads, Macrozamia, and Zamias. Examples include Cycad (Cycas cirinalis), Japanese cycad (Cycad revolute), Coontie plant (Zamia pumila), and Cardboard palm (Zamia furfuracea). Over the past decade, they have become popular as potted house plants and are now sold in all parts of the US on a year-round basis. All parts of sago palm are considered poisonous, with the seeds (nuts) being the most toxic part of the plant. All ingestions are considered emergencies as liver failure can rapidly occur. Even with excellent medical care, studies have shown the prognosis of survival for poisoned dogs is only 50%.

Thankfully, on the whole, there are relatively few house plants or cut flowers that are highly toxic to pets. Therefore, just knowing the most common is often enough to keep pets safe. See below for a pertinent listing.

In some cases, the entire plant is toxic but in others, it may just be the bulb, stem, leaf or petal of the plant that is poisonous. You can consult with Pet Poison Helpline or your veterinarian if you have any questions about a particular plant or the portion of a plant that may be toxic.

Highly toxic plants for both cats and dogs include those listed below. It’s strongly recommended to exclude these from your home or flowerbeds to protect pets. According to Pet Poison Helpline, the most common poisoning scenarios involve cats ingesting cut-flower bouquets or potted Easter lilies inside the home; dogs chewing on sago palms, both inside and outside the house; and new puppies chewing on outdoor plants.

“As a general rule, if you even think your pet nibbled on a potentially poisonous plant, call Pet Poison Helpline or your veterinarian immediately because some of these toxins act very quickly,” says Dr. Brutlag.

Also, the sooner treatment can be started, the better the prognosis. For example, following ingestion of some toxic plants, there is a small window of time where vomiting can be safely and effectively induced, possibly even at home. The experts at Pet Poison Helpline will help guide you or your veterinarian through appropriate treatments. When calling, it’s helpful to have the name of the plant and an estimate of how much your pet ingested. Taking photos of both the plant and the portions that were eaten can also be helpful to confirm identification of the plant and the portion consumed.

Pet Poison Helpline is a 24/7 animal poison control service available for pet owners and veterinary professionals who require assistance with treating a potentially poisoned pet.  Their experts can consult on all toxins and all species.  Pet Poison Helpline is the most cost-effective animal poison control service in North America, Canada and the Caribbean. Pet Poison Hotline is happy to partner with Nationwide and is available for free to Nationwide policy holders. You can reach them at 855-289-0358.

From fireworks to rodenticides to mystery mushrooms, there’s a lot to protect your pet fro...