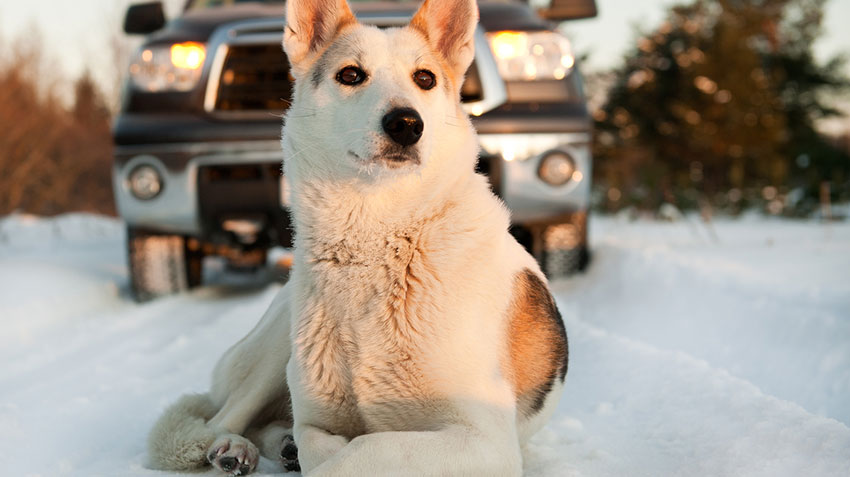 Winter conditions can present deadly dangers to dogs and cats, particularly one pet owners may not be aware of: antifreeze poisoning.

This sweet-tasting poison is unfortunately appealing to animals and consumption of a very small amount can lead to rapid kidney failure and death within a very short period of time.

How Are Pets Exposed to Antifreeze?

Pets may become exposed to antifreeze if it’s leaking from a car radiator onto a garage floor, driveway or the street. Pets can also gain access to antifreeze should it not be flushed from a home plumbing system or directly from the containers in your garage if they are not stored out of reach.

Why is Antifreeze Toxic to Pets?

Antifreeze contains ethylene glycol, which is toxic to dogs and cats.

The metabolic products of the ethylene glycol cause severe damage to the pet’s kidneys, which then produce a toxic exposure to the central nervous system.

A very small amount of antifreeze is deadly to pets. For example, if your dog or cat walks through a puddle of antifreeze and then licks his paws, enough antifreeze can be ingested to cause death.

Immediate veterinary treatment is necessary to prevent the toxin from being absorbed into the pet’s liver.

What Are the Symptoms of Antifreeze Poisoning?

Clinical signs of antifreeze exposure can occur in as little as 30 minutes and as long as 12 hours. Do not wait for symptoms to appear to go to your vet. Instead, if you have any concerns about potential ingestion, visit a vet immediately.

Symptoms include confusion, vomiting, an increase in thirst and urination, depression, lethargy, sores in the pet’s mouth and noticeable bad breath.

Immediate veterinary treatment is necessary to prevent the toxin from being absorbed into the pet’s liver.

How Are Pets Treated for Antifreeze Poisoning?

If you suspect your pet has consumed antifreeze, your veterinarian will immediately begin treating your dog or cat with one of the following remedies:

In addition, blood and urine samples will usually be taken to definitively determine whether or not your pet has ingested antifreeze.

The earlier treatment is started, the greater chance your pet has of survival.

If you suspect your pet has been exposed to antifreeze, don’t hesitate — contact your veterinarian immediately to determine a course of action. 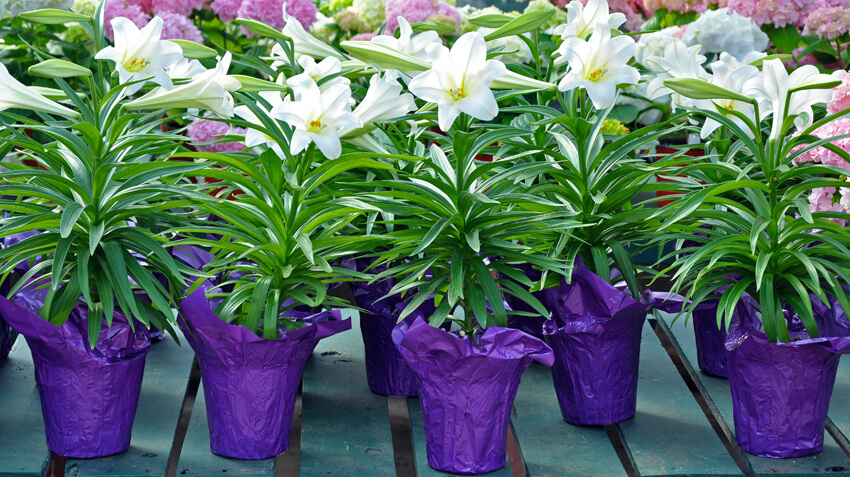 Lilies are popular plants with large, colorful flowers. They can be extremely deadly to pe...