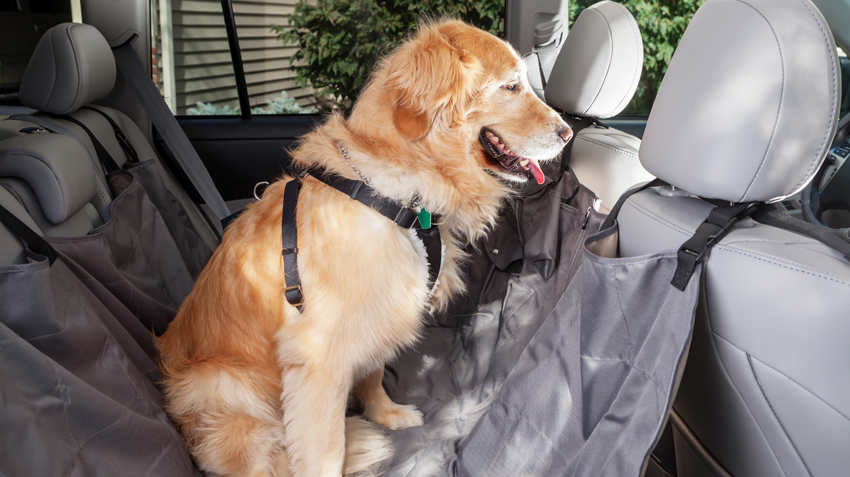 A call for action to protect pets while traveling in cars has received widespread media coverage after results from a pet safety study suggest that the majority of pet harnesses currently on the market are not safe.

In response to the increasing amount of people driving with pets and the growing number of accident-related injuries to pets in cars, several states have created legislation enforcing pet owners to restrain dogs while traveling in cars and new testing has been conducted on car safety restraints for dogs. 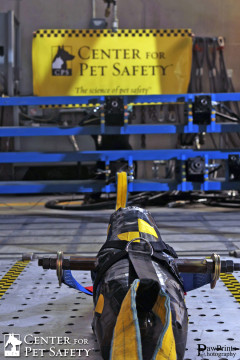 Lindsey Wolko founded the Center for Pet Safety (CPS) when one of her dogs was seriously injured in a car accident when the dog's safety harness failed to restrain her upon impact. CPS is a non-profit research and advocacy organization dedicated to companion animal and consumer safety. Wolko's plight to create better solutions for traveling pets spearheaded the CPS to conduct tests on the effectiveness of pet safety harnesses.

The four dog car harnesses that proved to be top performers throughout testing:

Wolko pointed out that "pet products are not defined as consumer products by the Consumer Products Safety Commission, so they bypass any kind of any oversight or regulation." Based on a mandate from Congress, CPSC does not have jurisdictions over these pet products. 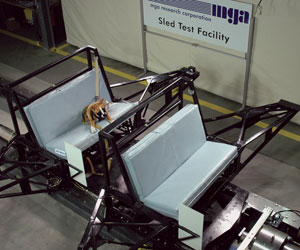 There are no set standards when it comes to pet car restraints, so there isn't criteria by which to discern their success or failure.

One thing that is clear — and Wolko agrees — is that restraining a pet may help reduce incidents of distracted driving.

On May 30, 2012, the New Jersey Motor Vehicle Commission took action: "NJSPCA Officers can pull over any driver they feel is improperly transporting an animal. Not only can a ticket be issued with fines ranging from $250 to $1,000 for each offense, but the driver can also be charged with a disorderly person’s offense under the state's animal cruelty statutes."

A poll in New Jersey revealed that voters narrowly support — by a 45% to 40% margin — the requirement to restrain dogs in the car or risk a fine and possibly and animal cruelty charge.

In March 2013, Suburu announced that it was forming a partnership with CPS to fund further testing of pet car safety restraints. The goal, states Suburu, is to "create standards for testing restraints, while announcing those that perform best."

“We are thrilled to have the support of Subaru as its love for pets is as deep as ours,” says Wolko.

“We have received requests from all over the world from manufacturers who want guidance on developing a safer harness and, through this partnership, we can finally conduct additional testing to help develop a suitable standard, provide the needed knowledge-base to manufacturers, as well as determine the top performers.” 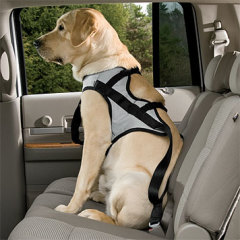 In October 2013, results from the testing funded by Suburu were released: Seven harnesses were tested using a 75-pound golden retriever dummy, a 45-pound border collie dummy and a 25-pound terrier mix dummy. Only one harness protected all three dummy dogs in a 30 mph crash, the Sleepypod Clickit Utility Harness.

“This was the only brand that consistently kept the dog on the seat for every test. It prevented the launch of the dogs and prevented side-to-side and fore-and-aft rotation of the dog and helped keep the spine fairly stable,” says Wolko.

Subaru, which markets its cars to pet owners, plans to feature the winning safety harness in a newsletter that goes out to 5 million people and to offer it for sale in its gear catalog, said Michael McHale, director of communications for the car company.

For a full report on the harnesses tested, visit Consumer Reports magazine.

The PupSaver, a small dog car safety seat for those 30 pounds and under, also passed crash tests conducted by the MGA.

Click on the "play" button below to watch a Today Show segment that follows the CPS pilot study, including footage of the crash tests. 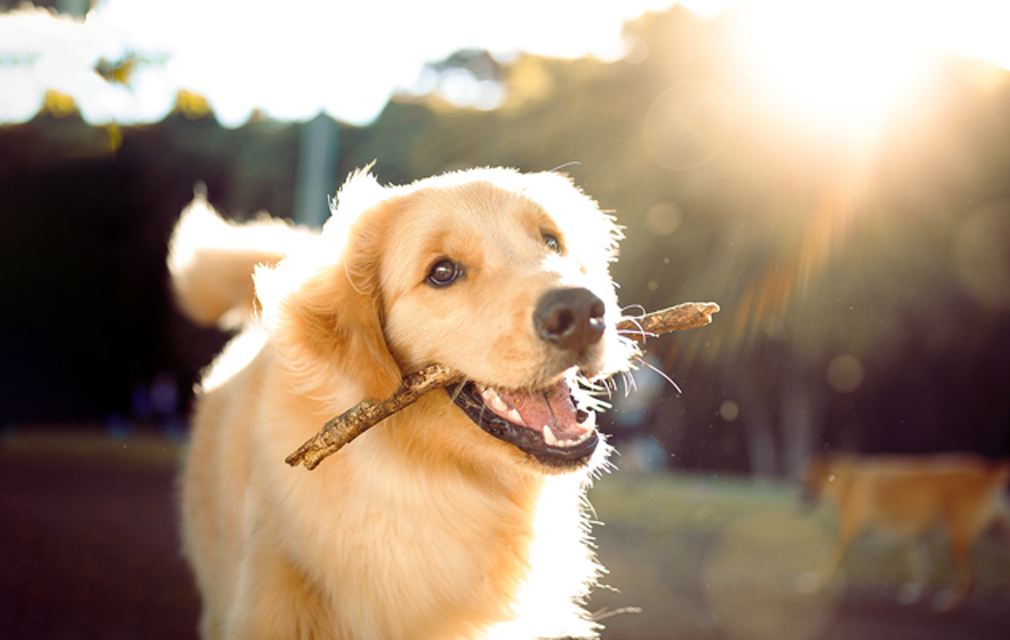 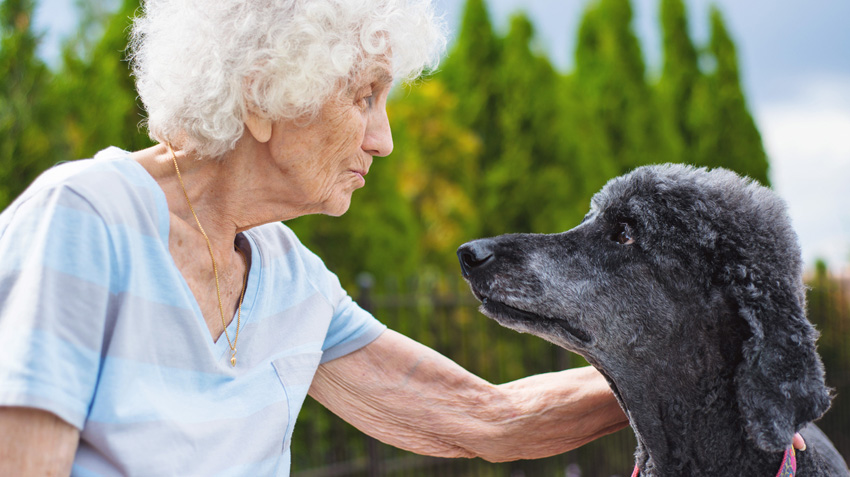 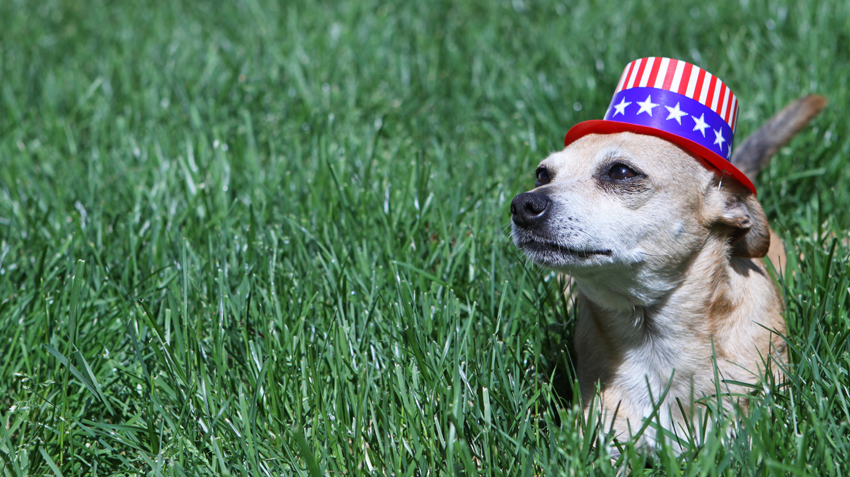