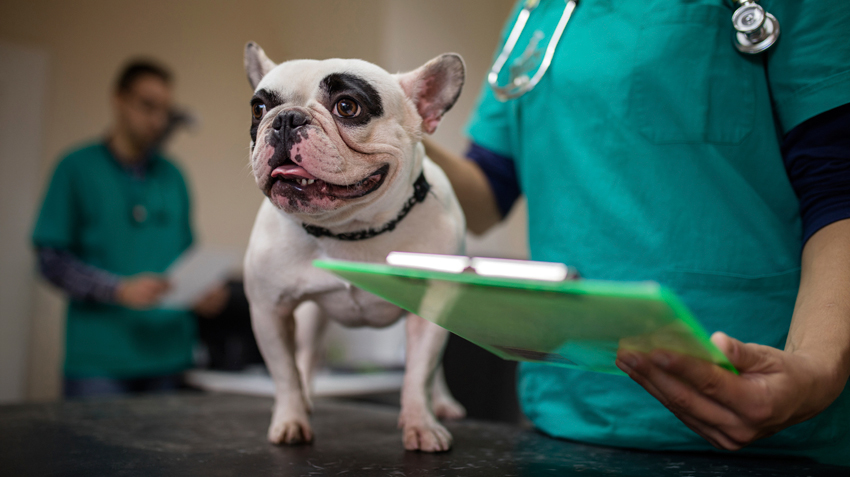 As a pet owner, you hope the only visits you’ll take to your veterinarian are for routine care.

While sitting in the lobby with your anxious pet, waiting to be seen, do you ever wonder why everyone else and their pets are there? Nationwide pet insurance data reveals the most common medical conditions for dogs and cats in 2016.

According to Nationwide pet insurance, skin allergies topped the list for reasons policyholders took their dogs to the veterinarian in 2016, while periodontitis (tooth infection) was the primary reason for cat visits.

Routine checkups for both dogs and cats can catch each of these conditions early on, according to Dr. Cori Gross, a Seattle-area veterinarian. 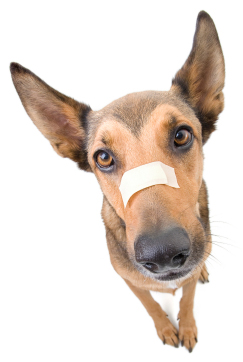 Skin allergies, also noted as No. 9 on the list for cat conditions, and ear infections (the second most common claim for dogs) can be closely, but not always, related.

Some pets who have a lot of hair in their ears are often prone to ear infections when yeast builds up in the warm and moist area. Cleaning the ears regularly and grooming excess hair can be a successful preventive measure.

Skin allergies can also lead to repetitive ear scratching. This can introduce bacteria into your pet’s ear or disturb the natural balance of his skin. Both can lead to infection.

One potentially life-threatening condition that Gross said she is relieved to see treated is hyperthyroidism, which can be common in older cats and is covered by Nationwide pet insurance policies.

“The cats will eat a ton of food but will be losing weight,” Gross said. “If it’s left untreated, they can die. It can cause high blood pressure and heart problems.

“You can treat hyperthyroidism with medication, but the ideal is to blast the thyroid with an injection of radioactive iodine. Clients are becoming more aware of it, which is a good thing.”

Gross said she was surprised there weren’t more dental claims for dogs, as there were for cats, landing at No. 6 in 2016. Bacteria from teeth can enter into the bloodstream and cause major issues.

“We go to the dentist twice a year for regular cleanings, but people don’t think about doing it for their pets,” Gross said.

For cats, Gross expected to see arthritis in the Top 10. It is No. 5 for dogs.

“It’s common in cats, but most owners aren’t going to notice,” Gross said. “With dogs, you’re going to know it. You take them out for a walk and they’re limping around. Cats have evolved to hide discomfort and pain, so they’ll just lay around if they’re stiff or in pain.”

Top 10 Conditions for Dogs and Cats

The following data is based on claims submitted by Nationwide pet policyholders in 2016: