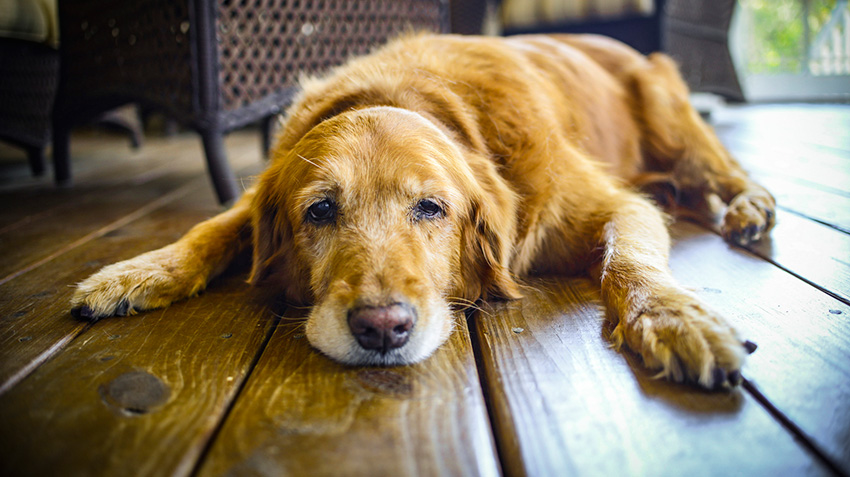 Common Condition in Dogs and Cats

Diabetes has become a common diagnosis amongst pets,  affecting 1 out of every 400 dogs. While diabetes occurs less commonly in cats, studies indicate they are increasingly falling prey to the illness.

There are two forms of diabetes: mellitus and insipidus. Pet owners should be aware of the potential threat to their pets: according to Nationwide's pet insurance claims data, nearly $3.4 million in veterinary expenses was filed by policyholders in 2016. The average amount spent at each veterinary visit to treat the condition? Between $180 and $500.

While the cost to treat your ailing pet may hurt your budget, the long-term health effect of diabetes is certainly more dire.

Pets need the anti-diuretic hormone (ADH) in order to conserve water intake and concentrate urine. If your pet is diagnosed with diabetes insipidus, his kidney has either become insensitive to ADH, or he no longer produces a sufficient quantity of the hormone.

Without the hormone, the pet’s urine volume increases significantly and becomes diluted. 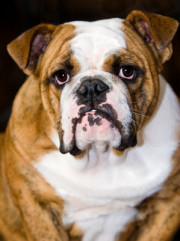 Typically pets will display the following signs as a result of diabetes insipidus:

Pet owners often misinterpret these symptoms, attributing them to behavioral issues or other medical conditions that share similar symptoms.

While this form of diabetes can lead to serious problems if not treated — including dehydration, stupor, coma and death — it is not as common as diabetes mellitus and the prognosis depends on if there is an underlying cause.

There are two forms of diabetes insipidus and each has its own treatment:

Veterinarians will also emphasize the necessity to provide your pet with plenty of water at all times. This will help prevent dehydration and protect your pet’s kidneys. 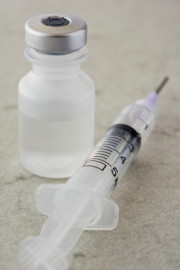 When your pet’s body can no longer produce insulin, sugar builds up in the bloodstream, causing a multitude of health issues.

While the onset may be very gradual and easily overlooked, one notable sign of diabetes mellitus: the majority of pets are overweight.

In addition, when the quantity of sugar doubles the normal level, it spills over into the urine, creating an increase in urine production, thirst and appetite.

As the disease progresses, your pet may develop depression, vomit repetitively and become dehydrated. Left untreated, this could lead to coma and death.

As with juvenile diabetes in people, diabetes mellitus is commonly treated by following a proper diet and administering insulin on a strict, daily schedule. Your veterinarian will determine the amount of insulin based on your pet’s weight and reaction to medication.

“The best thing an owner can do to prevent diabetes is to keep their pets from becoming obese,” says Seattle-based veterinarian Dr. Cori Gross. “Don’t overfeed pets; ask your veterinarian for a feeding recommendation and keep dogs active with regular exercise.”

While pets may go into remission following weeks or months of treatment, this does not necessarily mean they have been cured. Dedicated care must be taken with your pet’s diet and lifestyle to maintain the ideal quality of health. Treating diabetes is typically lifelong but is manageable and ultimately, rewarding.

“Once a pet is diagnosed,” says Dr. Gross, “be prepared for a long road ahead. The good news is that this is a treatable disease; however, it may take awhile to get a pet regulated and the medication may need to be adjusted periodically.” 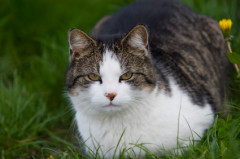 Diabetes insipidus and mellitus are covered conditions under a Nationwide pet insurance policy — as long as the pet was enrolled prior to developing the disease.

Pets with diabetes mellitus are not eligible for new policy enrollment; however, pets undergoing treatment for diabetes insipidus are eligible if stable, although the condition will become exclusionary from policy coverage — treatment and other medical conditions stemming from the disease will not be covered.