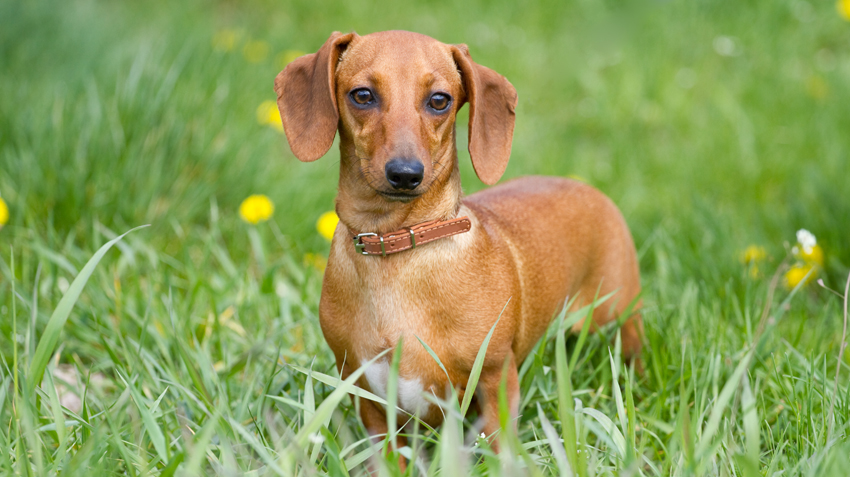 What do you think of when you hear the words “Lyme disease”? Creepy, crawly, bloodsucking ticks? Squeamish feelings aside, how much do you know about Lyme disease?

Do you know that Lyme disease is the most common insect-borne affliction humans and dogs have in common? And that it is most prevalent in the early spring and fall months?

We went to the experts to get the low-down on how to protect our canine companions.

What is Lyme Disease?

Deer ticks, also known as black-legged ticks, carry Borrelia burgdorferi, a type of bacterium called spirochete (pronounced spy-ro-keet). When an infected adult tick bites a dog, the bacterium enters the bloodstream and may cause Lyme disease. It is important to know that only about five percent of dogs bitten by ticks will develop the disease.

What are Symptoms of Lyme Disease in Dogs? 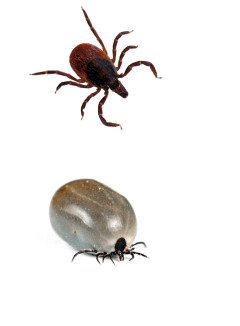 Severe symptoms include damage to the dog’s heart, kidney and brain.

Dogs suffering from Lyme disease will show signs of lameness (limping) and severe pain due to joint inflammation and swelling. Lethargy, fever, depression and a reluctance to move may also be present.

Studies conducted by the Baker Institute indicate that the incubation period in dogs is longer than previously believed. Lameness in dogs can occur, on average, two to five months after tick exposure.

Clinical signs of Lyme disease in dogs may vary based on a dog’s age, breed and genetic differences.

How is Lyme Disease Diagnosed in Dogs?

There are several tick-borne diseases that occur in dogs that mimic Lyme disease. Also, simultaneous infection with another tick borne organism may complicate or cause more serious problems with Lyme disease.

Screening for Lyme disease exposure is often done in the veterinarian’s office using a blood sample and an ELISA based SNAP test. This test demonstrates antibodies to Borrelia burgdorferi in the blood and can differentiates vaccine induced antibodies from natural exposure.

What is the Treatment for Dogs with Lyme Disease? 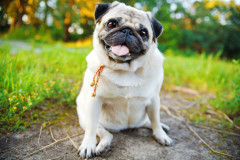 Dogs respond well to antibiotic treatment for Lyme disease. Antibiotics have shown to be very effective and are usually given for three to four weeks or more. Long-duration therapy has been used to eliminate the very slow growth rate of the bacterium and recent studies show doxycycline may also be effective in improving symptoms of chronic arthritis caused by Lyme disease.

You can help prevent Lyme disease in your dog by using tick repellents, vaccination and daily grooming during which time you can check your dog’s skin for ticks.

Your veterinarian should be consulted about the advisability of vaccinating your pet for Lyme disease. Vaccination does not always prevent the disease and because the incidence of Lyme disease is low it may not be recommended in areas where Lyme disease is uncommon.

Do you live in an area active with deer ticks? You can assess the risk in your geographic area — or areas you plan to visit with your dog — by checking out this map of infected tick areas.