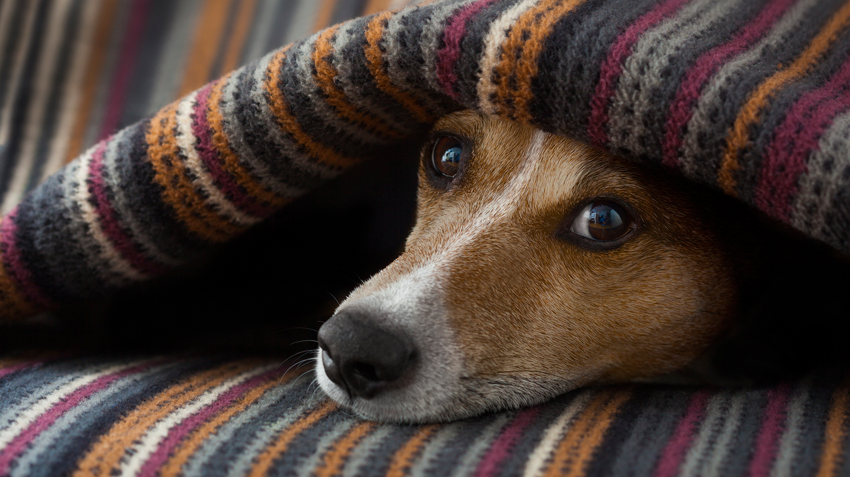 Quick Facts from a Veterinarian

Addison's disease, or hypoadrenocorticism, is a hormonal disorder that is typically diagnosed in dogs, and considered rare in cats.

In fact, while Addison's disease is still relatively uncommon in dogs, it occurs more frequently than with humans and commonly affects young to middle-aged female dogs.

Though uncommon, this condition should not be taken lightly: Addison’s disease is fatal if left untreated.

Addison's disease is believed to be a result of the body’s own immune system attacking the outer layers of the adrenal glands.

The outermost layer of the adrenal gland produces hormones that help maintain the balance of sodium, potassium and water in the body. When not properly balanced, this can result in an inability for muscles, including the heart, to function. The next layer of the adrenal gland produces cortisol (much like prednisone) which is important in metabolism of protein, carbohydrates and sugars.

Some dogs undergoing treatment for Cushing's disease, in which there is overproduction of these hormones, may become Addisonian if the Cushing’s treatment destroys the outer adrenal gland layers.

Addison's disease is often called "the great imitator" and with good reason. Addison's disease causes vague symptoms that are often seen with many other disorders such as kidney failure, general stomach/intestinal upset and infectious diseases, among others.

Addison’s disease can be a challenge to diagnose because 80-90% of the outer adrenal gland must be lost before symptoms are obvious enough to warrant diagnostic testing.

Typical symptoms may vary from quite mild to severe: 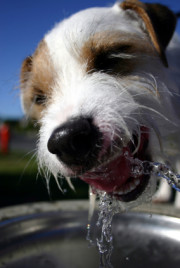 How is Addison's Disease Diagnosed?

Routing blood testing may demonstrate an elevated potassium and low sodium level; however, it is not uncommon for the blood parameters to be completely normal.

If your veterinarian suspects Addison's disease, he or she will want to test the ability of the adrenal glands to respond to adrenocorticotropic hormone (ACTH). This test is called an ACTH stimulation test.

If the dog presents in a crisis, hospitalization and aggressive intravenous fluid therapy combined with administration of cortisone medication are the mainstays of treatment.

Often this treatment is administered even if the final lab work results are not yet in due to the severe nature of this crisis.

Treatments vary, but typically involve a mineralocorticoid medication. Florinef is an oral medication administered daily and works well in some dogs.

Another medication is Percortin, an injectible mineralocorticoid that is administered every 21-28 days. Some Addisonian dogs will start acting lethargic if they have missed their usual dose of Percortin by even 1 or 2 days.

Some dogs may also require regular administration of prednisone.

As with most hormonal disorders, dogs diagnosed with Addison’s disease will need regular rechecks and monitoring. Once recognized and treated, Addisonian dogs tend to live quite normal lives.

Dr. Hawkins received her veterinary degree from the University of California, Davis and practices in Orange County, Calif., where she also works at local animal shelters. In addition, she is an advisory faculty member for aspiring veterinary technologists at California State Polytechnic University Pomona. Dr. Hawkins is an active member of the Southern California Veterinary Medical Association where she served on the Board of Trustees.