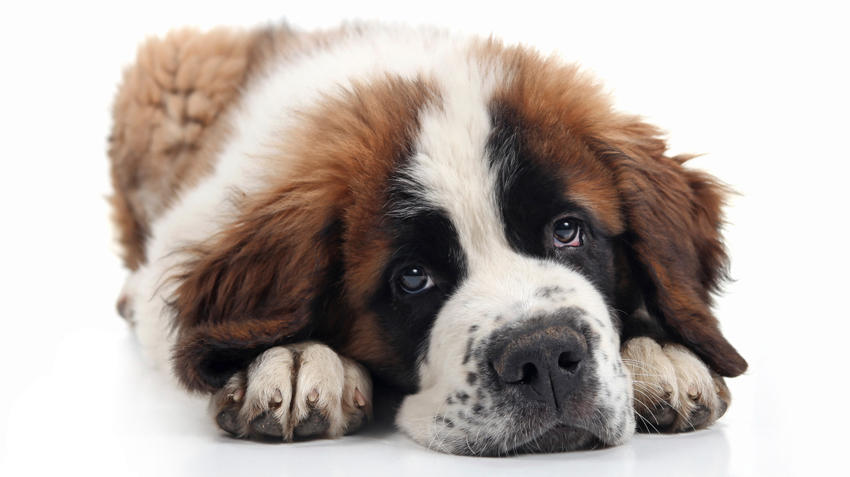 While many of us may have been introduced to St. Bernard dogs via “Cujo,” the rabid and crazed dog that terrorizes a family in Stephen King’s 1981 cult-classic novel and subsequent movie, the breed has actually been making an impression on people for a very long time.

Depicted in novels including "The Call of the Wild," and in films such as "Beethoven," "George!" and "Peter Pan" (the novel depicted a Newfoundland), the St. Bernard is also the mascot for Denver’s ice hockey team, the Colorado Avalanche, New York’s Siena College basketball team, the Siena Saints, and the NFL’s New Orleans Saints.

The St. Bernard, in fact, is considered to be quite legendary — for noble reasons.