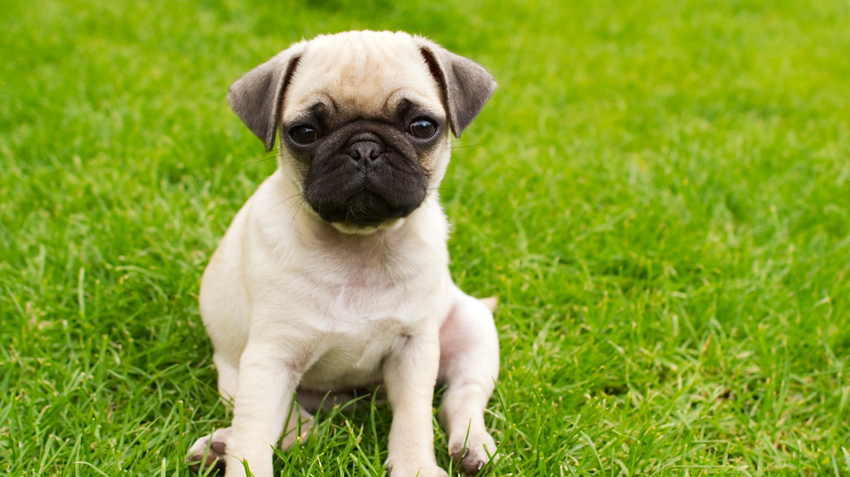 Pugs are hard to miss: Along with large expressive eyes and a wrinkly face, this small dog breed has a larger-than life personality.

Featured in box office hits such as "Men in Black," "The Adventures of Milo and Otis," "Pocahontas" "Marie Antoinette" and in popular TV shows such as "The King of Queens," "Spin City" and "The West Wing," pugs are in high demand. They've even crossed over to the video game genre, staring in the Nintendo game Nintendogs and as the "Perky Pug" in World of Warcraft.

Even off-screen, pugs are seemingly everywhere and are consistently one of the most popular dogs in the United States — a status that appears to be deeply rooted in the dog’s fascinating history.