Get to Know These Native Breeds

Mexico is embraced for its culture and indulgent, savory meals, a multitude of specialty drinks and beautiful beaches.

For pet lovers, Mexico is home to some interesting dog breeds—some of whom are the oldest-known breeds with a rich history that may be surprising.

The Xōlōitzcuintli, or "Xolo," is also known as the Mexican hairless dog and is considered one of the oldest dog breeds. Archaeological evidence found in tombs dates the breed to more than 3,500 years ago.

The Xolo is the national dog of Mexico. It was revered as a sacred dog by the Aztecs, Toltecs and Maya and was believed to be capable to ward off evil spirits, often buried with their families to travel with them to the underworld.

Although highly valued as hunting companions and guardians, the Xolo was also sacrificed and consumed during ceremonies—it was believed the breed had healing qualities when consumed.

Christopher Columbus made note of the “strange, hairless” dogs in his journals, after which the Xolo was taken back to Europe.

Although one of the first to register with the AKC in 1887, the breed remains relatively unknown in the U.S. and is sometimes mistaken for the mythical Chupacabra.

The Xolo can range in size from 10 to 50 pounds, has large bat-like ears and a long neck. The hairless trait is a result of a mutation; the recessive trait produces both a short-haired and hairless variety. Both have a variety of skin and hair colors, some with spots or marks. They are known to be highly intelligent with an abundance of energy that reduces with age, and strong hunting instincts.

Perhaps one of the most recognized dog breeds today, the Chihuahua can trace its roots back to 1482.

The debate: do those roots trace back to Mexico? DNA studies show the Chihuahua has European origins; historians believe the breed was brought to Mexico by Chinese merchants. Archaeological finds indicate the Chihuahua has Mexican origins and is a descendant of the Techichi, an ancient breed dating back to the Toltec civilization.

Regardless, the Chihuahua has become so popular it’s widely thought of as “the” Mexican dog breed and remains one of the most in-demand dogs.

Surprised to see the Chinese crested dog on a list of Mexican dog breeds?

Genetic evidence reveals the breed shares its origin with the Mexican Hairless Dog, also known as the Xōlōitzcuintli. Is it possible this breed was taken back to China from Mexico during a merchant expedition? The breed made its way to Europe and England during the early 1800s.

During the 1950s, the breed was successfully bred in the U.S. at the well-known Crest Haven kennel, where most Chinese crested dogs alive today can trace back their roots. 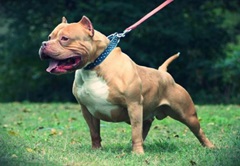 If the Chamuco looks familiar, it’s because it shares genetic traits with the American pit bull terrier and American Staffordshire terrier. Crossbred during the 1970s in Mexico and also known as the Mexican pit bull, “Chamuco” is Spanish for “devil” and supposedly refers to the breed’s temperament.

Unfortunately, the breed’s temperament is likely a result of its lack of breeding standards; the Chamuco is often breed secretly and used as a fighting dog. However, like many pit bull breeds, the Chamuco is also known for its devotion to its family and protectiveness around children in the family.

The breed has an athletic, muscular build and can have a coat in a variety of colors including white, brown and black. 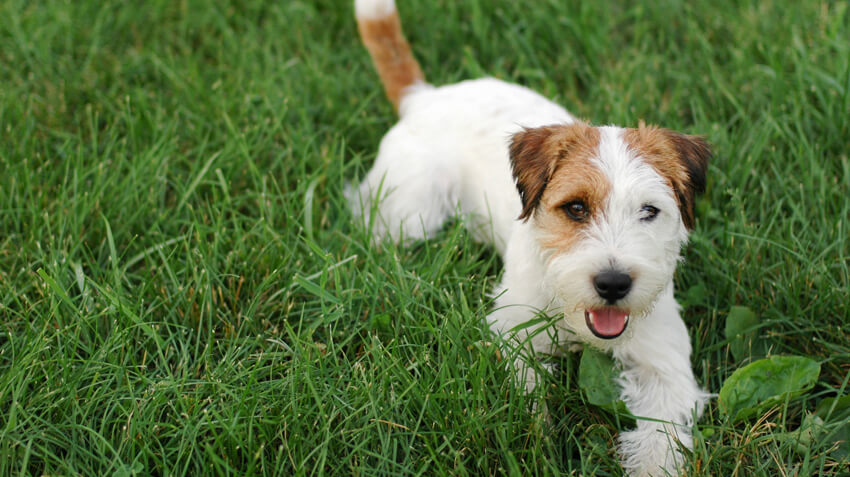 Tenacious and athletic, this dog still harbors the cleverness that made it highly-sought a...