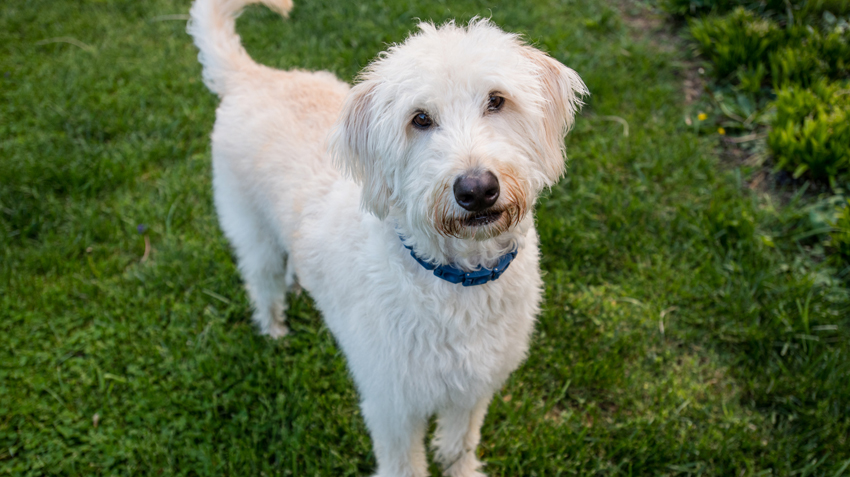 The Labradoodle, with its quirky name, shag like coat and lovable expression, has been highly sought-after by families and dog lovers around the world.

The dog is often referred to as a breed but has yet to attain true purebred status; it is technically a hybrid dog resulting from crossbreeding a Labrador retriever and a standard or miniature poodle.

Labradoodles captured the nation's attention when President Barack Obama and his family announced they were considering to adopt one of these kid-friendly pups.

While the Obamas ultimately brought a Portuguese water dog home to the White House, the Labradoodle none the less continues to grow in popularity.

If you liked reading this article, check out two more on Labrador retrievers and poodles.