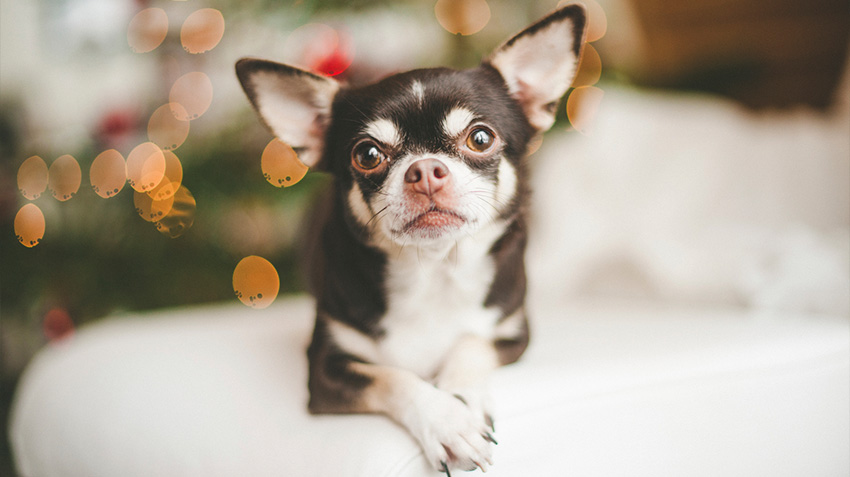 Chihuahua dogs became a pop culture icon when the kitschy Taco Bell commercials — featuring a personable, wide-eyed Chihuahua with a male voiceover — hit the airwaves in 1997.

The catchphrase, “Yo quiero Taco Bell!” put the Chihuahua breed on the map, and even though toy figures of the dog were selling out by popular demand, Taco Bell stopped airing the TV commercials in 2000. No matter, the Chihuahua breed has continued to remain one of the top 10 most popular dogs nationwide.