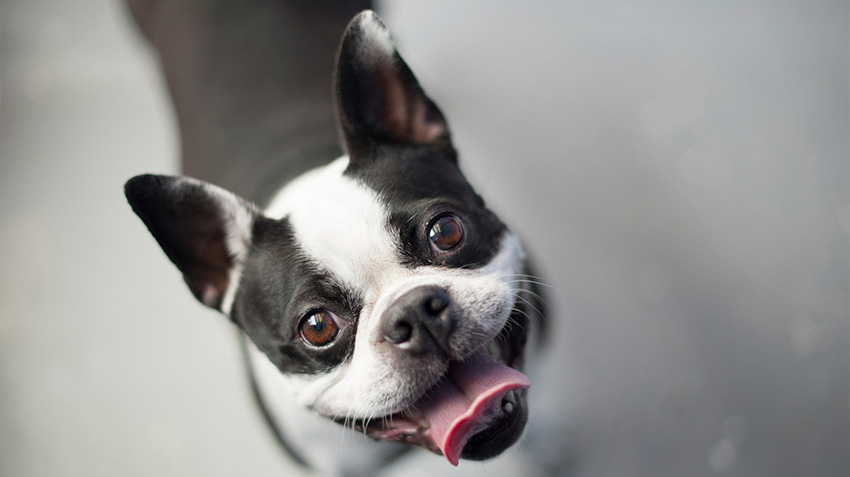 These Energetic Pups Will Keep You on Your Toes

Boston terriers, known as the “American Gentleman” and “Boston Bull,” are sprightly, obedient and graceful. According to the Westminster Kennel Club, few other breeds compare to the Boston terrier when it comes to being companion and a house pet.

Boston terriers consistently rank among the most sought out dog. In 2017, this black and white tuxedo-patterned pup was ranked the 21st most frequently registered according to American Kennel Club statistics.

Boston terriers might drool and snore but most of their unfavorable traits end there. They are enthusiastic, playful pups that make wonderful companions.