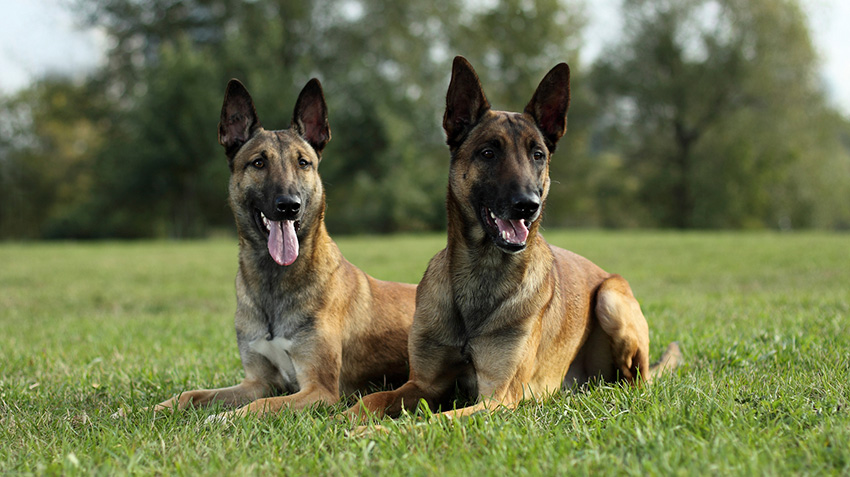 This hardworking breed is often mistaken from a distance as a German shepherd. While the two breeds share some similarities — particularly the high demand by noted institutions such as the U.S. Secret Service, the U.S. Armed Forces and the Royal Australian Air Force — the Belgian Malinois is slightly smaller and while not as well known as the German shepherd, is gaining popularity around the world.

Not only is the breed making headlines with its military accomplishments, it also appears on mainstream TV, including the hit TV series Person of Interest, where a Belgian Malinois is featured as a regular cast member.