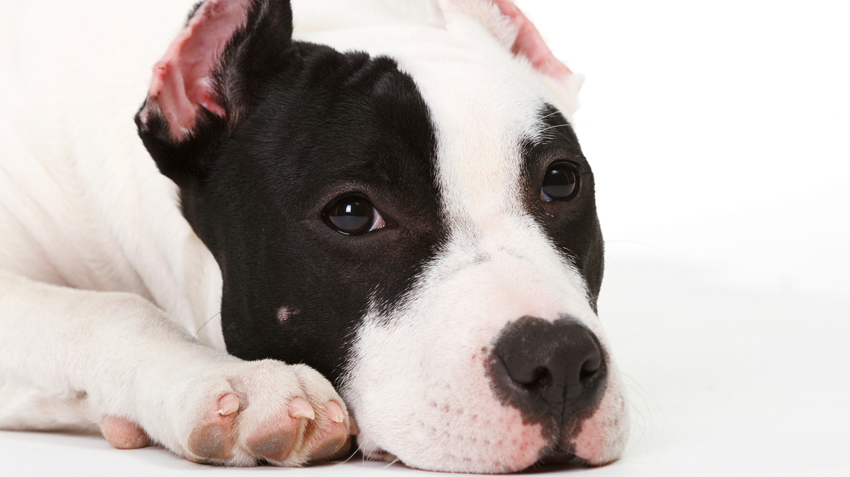 Once bred to be fighters then championed as one of the most popular family dogs during the early 20th century, American pit bull terriers have fallen under scrutiny during the past several decades due to numerous pit bull-type-breed attacks on people, launching a heated debate about the breed: Is it inherently aggressive or the result of irresponsible owners?

Supporters of the breed emphasize the positive attributes of a properly socialized American pit bull terrier—as a loving, affectionate and gentle family companion—and say that the breed overall is getting a bad rap. 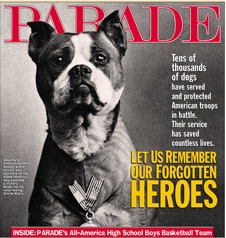 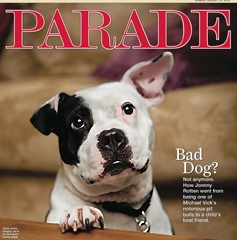 These isolated attacks have led to a hotly debated topic: is it the dog breed or the owner that fuels the aggressive behavior? The ASPCA notes that pit bulls often attract the worst kind of dog owners—people who are only interested in these breed for fighting or protection. “While pit bulls were once considered especially non-aggressive to people, their reputation has changed, thanks to unscrupulous breeders and irresponsible owners.”

Reports indicate that the majority of pit bulls involved in these attacks had been encouraged to be aggressive by their owners, either by aggressive-specific training (groomed for dog fighting events), lack of training or lack of socialization. Several studies have determined that the majority of pit bull owners with dogs involved in attacks are more likely to have criminal convictions and are more likely to display antisocial behaviors.†

According to the United Kennel Club, aggression in the breed toward people is uncharacteristic. It is none the less strongly recommended that your American pit bull terrier undergo routine socialization and obedience training to reduce any aggressive tendencies from a young age. The breed is highly intelligent and due to its inherent eagerness to please its owner, responds well to training.