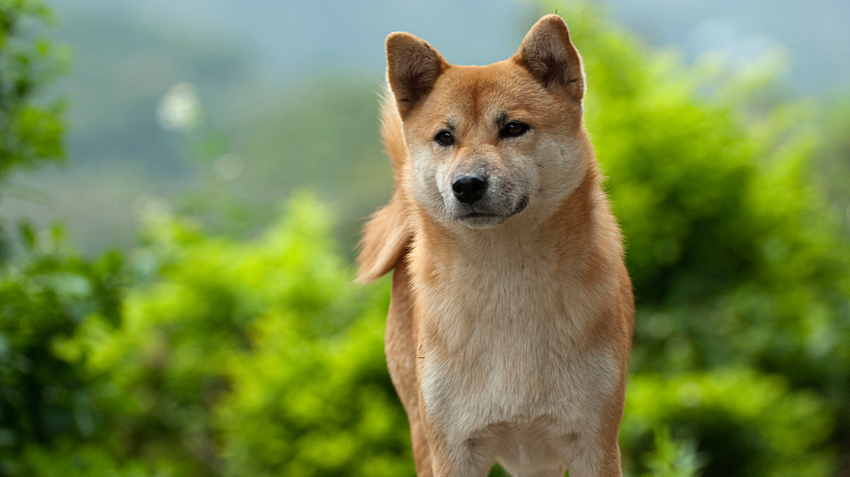 The Akita dog, with its thick, fluffy coat and distinct features such as its triangular eyes, was recently discovered—thru DNA analysis—to be one of the most ancient dog breeds.

The Akita is considered to be Japan's national dog, native to the island of Honshu in a region called Akita, where it worked for centuries as an Imperial guard dog, a police dog and a working dog for the army, among other things. One of the few dog breeds to survive World War II, the Akita was first brought to the United States by Helen Keller, the famous deaf blind author and political activist, who considered the breed to be "gentle, companionable and trusty."

Today, the Akita is a popular family pet in the United States, known for its loyal and docile disposition and gentle nature toward children.

One of the best things a pet owner can do for his dog is to visit a veterinarian regularly to monitor his health and take preventive measures to ensure his well being.