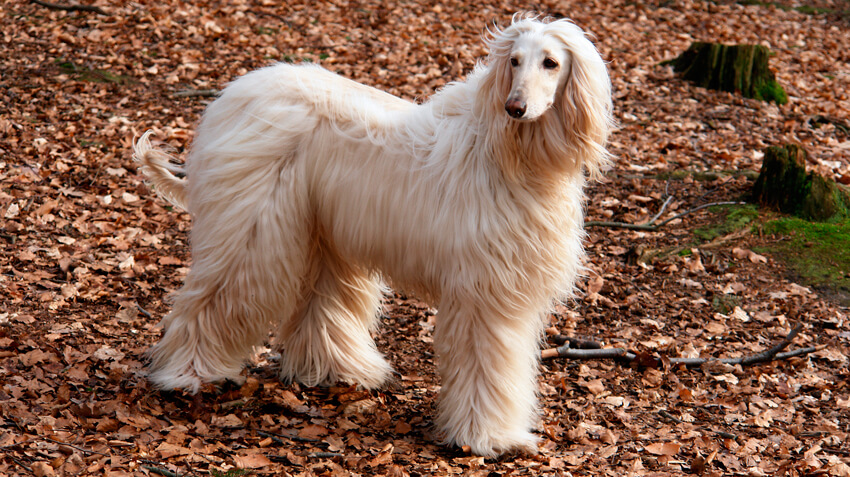 The Afghan hound may look like a prima donna, with its frou-frou hair “do” and its noble-like stance, but the breed could tackle a leopard if given the chance.

In fact, due to its lightening-fast speed and seemingly effortless agility, the Afghan hound was at one time used by the Afghan tribes to catch gazelles, deer and, yes, even leopards.

While the breed is no longer bred for hunting, it is well-known throughout international dog competitions and is highly regarded for its beauty and poise, often winning Best in Show.