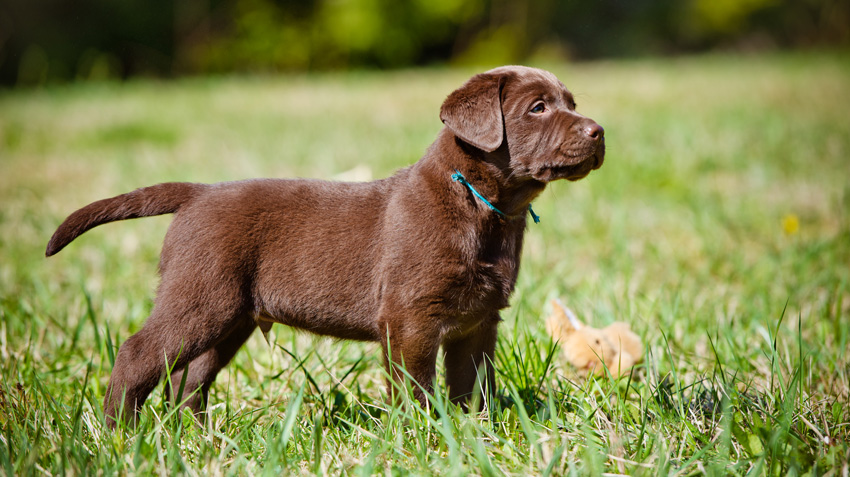 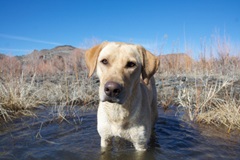 Here are 5 things not commonly known about Labradors:

Labrador retrievers have been the most popular dog breed in the United States for the past 24 years, more than any other dog breed, according to the American Kennel Club. 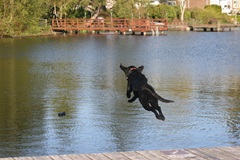 Labrador retrievers are originally from Newfoundland—not Labrador, which is easy to confuse because the dog is called a Labrador and Labrador is a region of Newfoundland, both of which are in Canada.

Labrador retrievers were bred specifically to work in cold water tugging boats and pulling fishermen's nets. (A little extra fat was good for Labs back then; it kept them warm and gave them the extra energy they needed.) The dogs—then called St. John’s Water dogs—eventually made their way to England in 1820, where they were renamed Labrador retrievers because they worked as retrievers in the Labrador Sea. 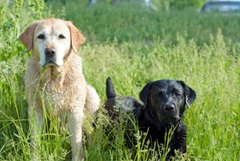 With routine veterinary care and a lot of TLC, Labrador retrievers can live a lifetime of happiness.