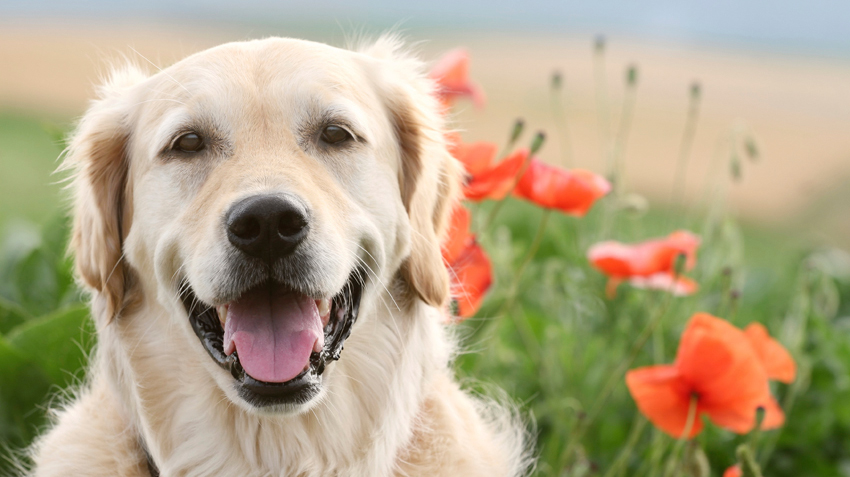 Kind and confident, trusting and gentle. Golden retrievers have “friendly” written all over their fuzzy faces. They even get along with cats and other animals like horses, cows, goats. Highly sought after for both its easy-going nature and high intelligence, the golden retriever has been a popular dog breed for hundreds of years.

Here are five things you may not have known about golden retrievers.

2.  The Trifecta of Retrievers

Golden retrievers are considered to be one of the smartest dog breeds, behind the Border collie, poodle and German shepherd dog.* 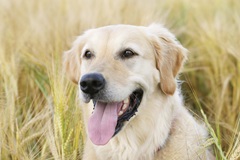 The most common health conditions for the golden retriever breed, based on Nationwide pet insurance policyholder claims in 2015 are, in order of pervasiveness: