5 Things You Didn't Know About Bulldogs 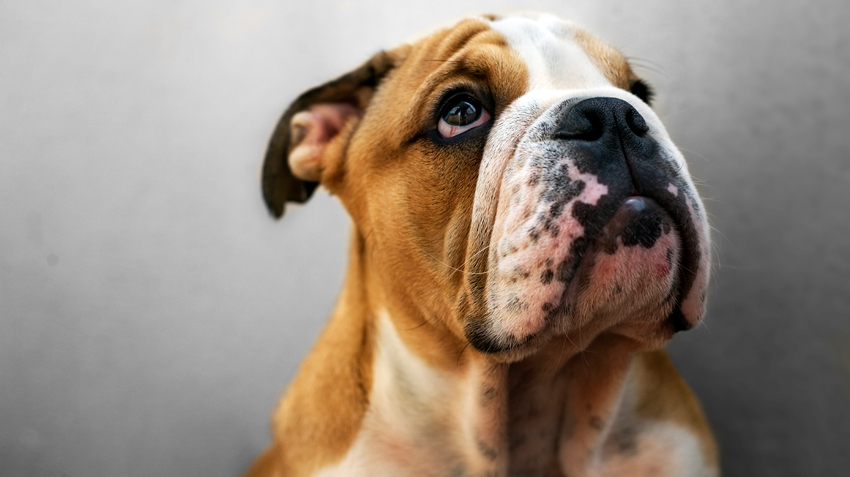 Interesting Breed is Also One of the Most Popular

Descended from the mastiff breed, the bulldog was bred to guard, control and bait bulls during the Middle Age, thereby being given the name “bulldog”.

Ironically, bulldogs are now known to have a gentle and patient nature, making them ideal family pets that notably behave well with children and other pets.

Here are five things you may not have known about bulldogs.

1. A Variety of Bulldogs for Everyone

Not only does the bulldog have 10 color variations with six different markings, there are a whopping 14 different bulldog breeds; although, they do share similar characteristics and health conditions: 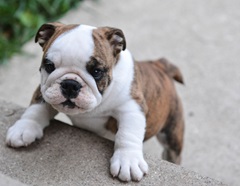 Due to the size of its oversized head, bulldogs are usually born via Caesarean section. A natural delivery may often threaten the lives of unborn pups. If you own a bulldog and want to deliver a litter at home, make sure you discuss with your veterinarian and understand the risks.

Also due to the bulldog’s large skull, the breed is in danger of drowning while swimming. This doesn’t mean that bulldogs can’t swim, but that owners should make sure their dogs are experienced swimmers and perhaps suit them up with a doggy life vest to prevent accidental drowning.

The bulldog breed has been used as a mascot more than any other dog breed.

Not only does the breed represent the United Kingdom, it is also the official mascot of the United States Marine Corps and 39 universities in the U.S., including Georgetown, Yale, Georgia, Mississippi State and The Citadel.

Oh Boy is the only bulldog to have been given First Dog status. Warren G. Harding, the 29th president of the U.S.  who was in office from 1921-1923, brought Oh Boy, an English bulldog, with him to White House. Unfortunately, Oh Boy died early on in Harding’s term. 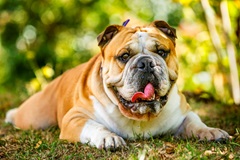 The most common health conditions for the bulldog breed, based on Nationwide pet insurance policyholder claims in 2015 are, in order of pervasiveness:

It’s important to note bulldogs have also the unfortunate distinction of suffering the most airline deaths due to their respiratory issues. Take precaution if flying with pets and avoid traveling during the warmer seasons and hottest times of day.