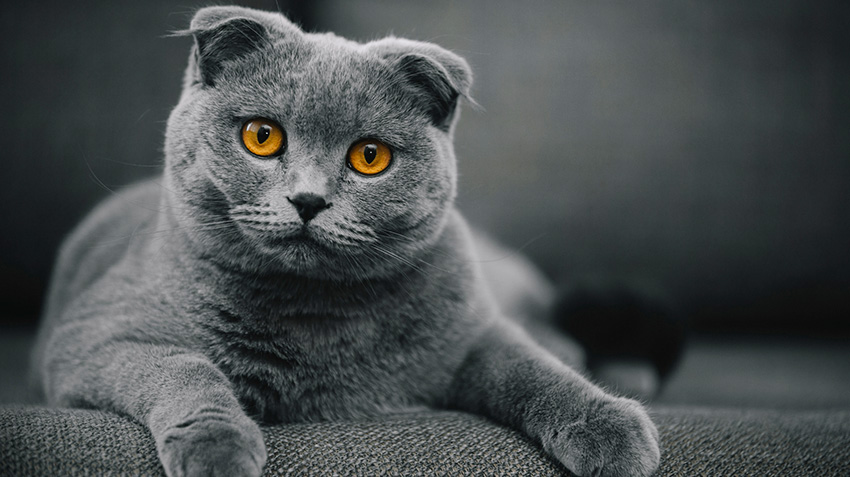 Well-Known for Its Unusual Ears

Sweet natured and demure, many Scottish fold cats have a feature unlike any other cat: folded ears that give the breed an owl-like appearance.

What began years ago as a barn cat's random ear mutation has become one of today's most sought-after distinctions in the Scottish fold cat.