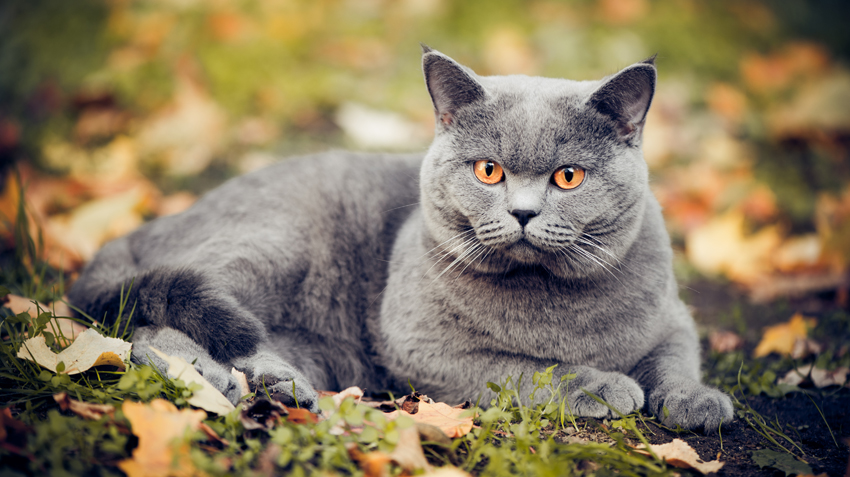 The Bulldog of the Cat World

The British shorthair cat has made its presence known. Not only is it one of the most popular cat breeds, it is also commonly selected to appear on TV, in movies and even in books.

You might recognize the cat in many Whiskas brand ads as a British shorthair. The cat raised from the dead in Stephen King’s Pet Sematary (“Winston Churchill”) was a British shorthair, as was “Arlene” in Garfield: The Movie and the “Cheshire Cat” in Alice’s Adventures in Wonderland, just to name a few.

What is it about the British shorthair that has made it so in demand?