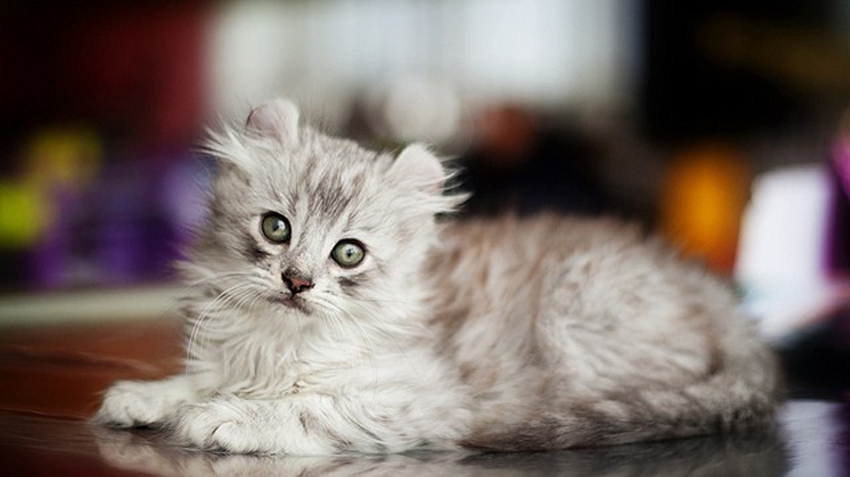 Accidental Breed is All American

Without having seen the American curl cat, you may wonder what "curl" refers to. Does it have a curly coat? Is "curl" the name of the city from which the cat was originally bred?

Interestingly, it's the cat's ears—they curl backward, toward the center of its head like a popular hairstyle favored by men in the 1920s.

How the ears became curled still remains a mystery.