Dwarf Cat Not Just a Trend 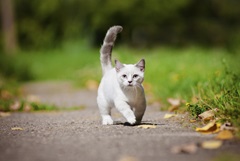 Since its official debut in 1991, the munchkin cat has continued to surpass expectations: cat fancier experts predicted that it would be a short-lived breed, that it would not have a typical life expectancy, and that it was suffering greatly due to its unusually short legs.

Fortunately, the munchkin cat has beaten those odds and gone on to secure itself in the world of cat lovers, known for its affectionate, playful and clever nature.

Here are five things you may not have known about munchkin cats.

The breed — named after the munchkin characters in “The Wizard of Oz” —came about by accident after a Louisiana school teacher found two pregnant, short-legged cats hiding underneath her car during the early 80s. It is believed that all munchkin cats can trace their roots back to these two cats. 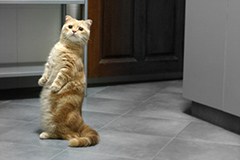 In the ‘50s, a short-legged cat in Russia was named the “Stalingrad kangaroo cat” because it always sat on its haunches.

Similarly, one of the characteristics shared by many munchkin cats is their ability to perch on their hind legs like prairie dogs. This preference could be due to the fact that the munchkin’s hind legs are slightly longer than their front legs.

3. Not All Munchkins are Alike

There are actually three different types of leg lengths in the munchkin breed: “standard,” “super-short” and “rug hugger,” the shortest.

If a munchkin cat does not carry the heterozygous gene (when a cell contains two different alleles of a gene), they will be born with standard length legs. They must be born with the autosomal dominant gene to have the shorter legs.

Contrary to popular belief (or concern), the munchkin cat does not suffer from spinal issues due to their short legs. Tests conducted on the oldest-living munchkins in 1995 revealed no abnormalities or issues in the cats’ joints or bones.

The only limitation the munchkin cat appears to have with shorter legs is the ability to jump as high as a cat with traditionally longer legs. 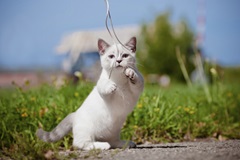 The most common health conditions for the munchkin cat breed, based on Nationwide pet insurance policyholder claims in 2016 are, in order of pervasiveness: 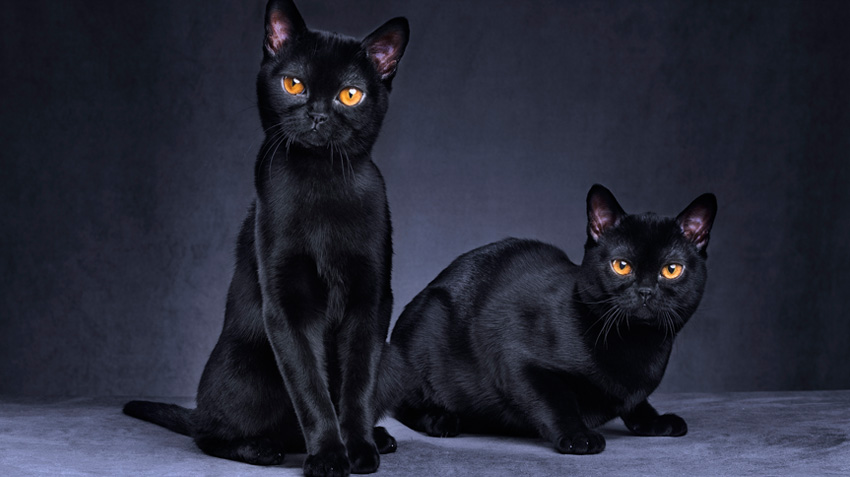 Exotic animal enthusiasts often look for pets with a unique appearance, something that mig...