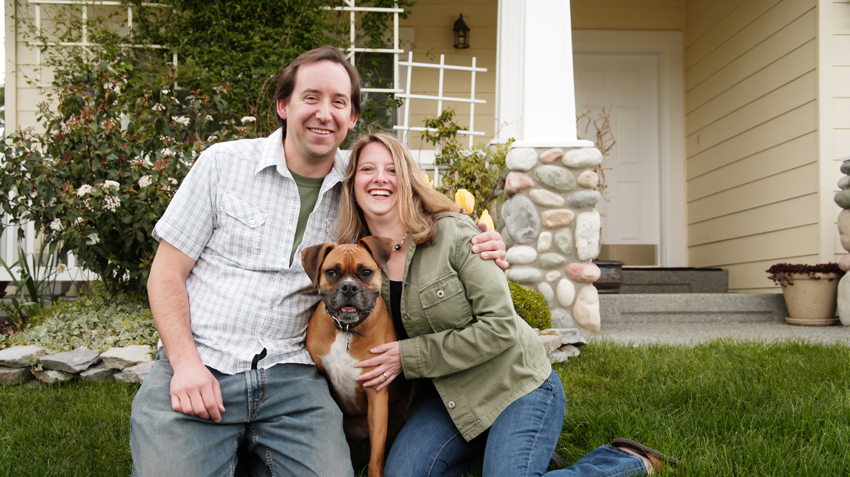 You might think that by adopting a pet you’re saving its life. And you are. But did you ever stop to think that a pet can do the very same for you?

Veterinarians have been exploring the mutually beneficial human-animal bond for decades. Several scientific studies have actually shown that there are physiological and psychological health benefits from having a pet, according to the American Association of Human-Animal Bond Veterinarians.

While animals have long provided physical and emotional aid to disabled people, pets such as cats, birds, dogs and horses are actually being prescribed by physicians to help with a variety of aliments, also according to AAH-ABV.

Furthermore, pets’ unconditional love and acceptance solve many societal issues for people living alone or who don’t have close relationships with their families, says Ann Johnson, a licensed clinical social worker and support group leader at the Human-Animal Bond Trust (humananimalbondtrust.org) based in Denver, Colo.

“Animals satisfy the need for a living and loving connection, take the place of family and kids and a bunch of other emotional needs,” says Johnson.

Animal ownership typically makes people more active, increasing the amount of physical activity ones gets on a daily basis. This might help lead to some of the other documented medical benefits pet owners are known for such as lower cholesterol and triglycerides as well as reduced stress and reduced blood pressure, according to the Center for the Human-Animal Bond at Purdue University School of Veterinarian Medicine.

A 10-year study of more than 4,300 Americans concluded that cat owners seemed to have a lower rate of dying from heart attacks. The result of the research, conducted at the University of Minnesota’s Stroke Institute in Minneapolis, was released in February.

Data on 4,435 people ages 30 to 75 was used from the 1976-1980 second National Health and Nutrition Examination Study. Of those participants, 2,435 were current or former cat owners. Using the cause of death, researchers discovered that over a 10 year ensuing period that cat owners seemed to have a 30 percent lower risk of death from heart attack compared with the 2,000 people who never owned a cat. 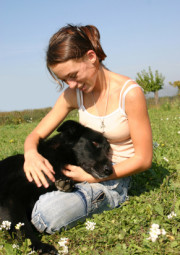 As aforesaid, the human-animal bond also has numerous beneficial emotional effects for pet owners, too. “Not all pet owners bond with their animals,” says Johnson. “Those who do recognize the bond they share with open the potential for an extraordinary relationship.”

For those who are having a difficult time bonding with their animal, Johnson suggests examining why that’s the case. “It might be that the animal has a certain behavioral issue that puts them off or distances them.”

Be insightful and reflect upon what’s getting in the way.” Secondly, she says owners need to spend time to create a connection doing anything from grooming, to training or spending time playing together.

People who share significant bonds with their animals often have a difficult time dealing with the death of their pets. Noting the significant bond during a pet’s lifetime, more veterinarian groups are recognizing the importance of helping pet owners deal with the overwhelming loss of their companions.

Often, says Johnson, this grief is unlike any loss they have experienced before because the relationship was so meaningful they just don’t know how they can live without it. “It takes them by surprise that they are so undone by the loss of their animal.”

Support groups for pet owners dealing with the loss of a companion have become more readily available. To learn more about grief counseling and support groups, read our article on Grief Counseling For Pet Owners.