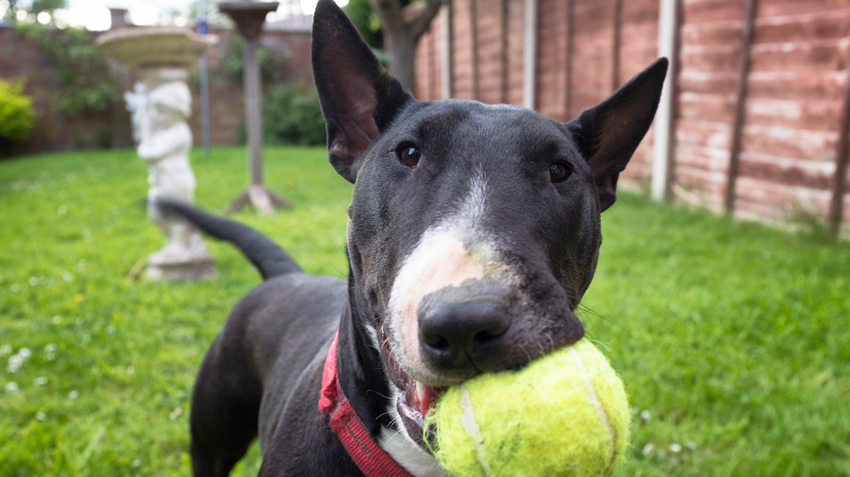 Domesticated pets are complex creatures. Have you ever wondered why they do some of the things they do? Your cat seems smart, but how sharp is his memory? Why is it your dog can always outrun you? Is it your imagination, or does it seem like your bird is always eating? Here are some interesting facts bound to keep you guessing. 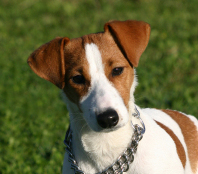 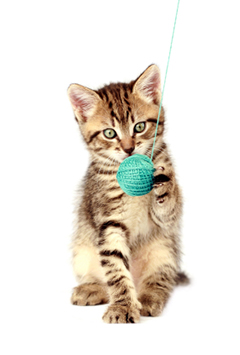 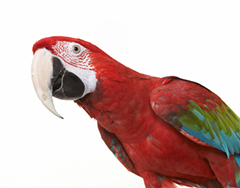