As medical reports of dogs biting children continued to increase, researchers started to ask, “Why?” Henceforth, a veterinary behavior clinic in Philadelphia embarked on a study to help us understand what makes a dog’s mind tick…or at least what ticks it off when it comes to kids.

As reported in the medical journal Injury Prevention, researchers at the veterinary behavioral clinic examined 111 cases of dog bites by 103 dogs (representing 41 different dog breeds) that took place over a four-year period.

Several notable patterns came to their attention: the dogs displayed territorial behavior, anxiety, or were coping with medical issues at the time the biting occurred.

Researchers suggest the main cause of aggression in dogs stems from territorial behavior:

Anxiety May Lead to Biting

Of those dogs studied, three quarters exhibited anxiety due to:

An anxious dog frightened under these circumstances may be more prone to bite children, whether or not they are familiar with them.

Pain Pushes Dogs Over the Edge

Common sense may tell an adult not to touch a dog in pain. Kids, however, may not be able to discern when a dog is hurting. In fact, half of the dogs studied by researchers had medical conditions such as liver and kidney disease, eye problems, and diseases that affected their bones and skin. 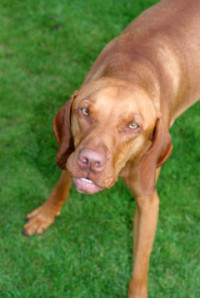 Other studies have revealed that boys ages 5 to 9 are bitten five times more by dogs more than any other group or people.

Their loud, energetic and sometimes aggressive actions simulate behavior displayed between young dogs. What do dogs typically do when playing with one another? They bite.

The faster and louder kids get, the more dogs become stimulated.

In addition, dogs bite when they don’t like they way someone is playing with them. Study a fed up dog’s behavior: a turned back, lying down, a curled lip, or quite obviously, growling. Children have a tendency to tug on dogs’ ears, pull on their tails or jump on their backs. While some dogs may tolerate this, others will grow tired of it quickly.

To learn more about children and pets interacting, such as teaching your children how to care for and behave around pets as well as deciding which dog might be right for your family, read our article on pets and children. 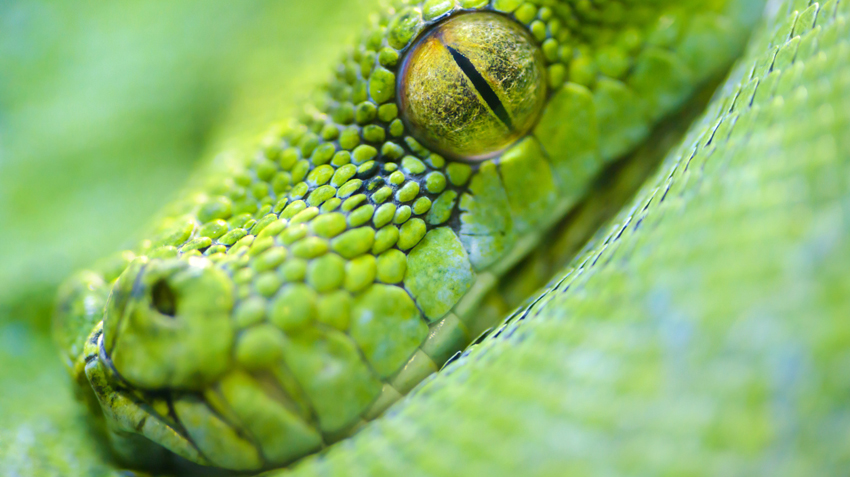 During the fall, species including lizards, tortoises, turtles, frogs and snakes start to ...