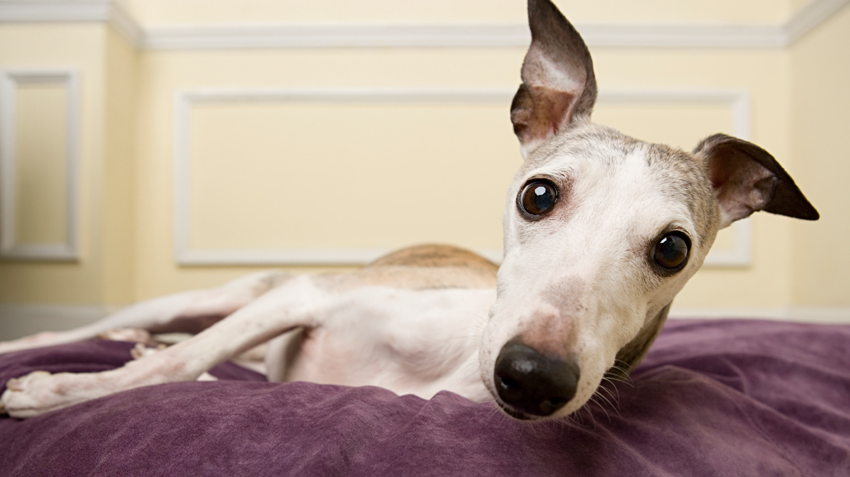 Communicating With Your Pet

Have you ever wished your dog could talk could talk to you? Well, he does; just not with words. Research shows that dogs have their own way of communicating with their owners, as well as with other dogs. 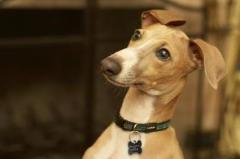 Any dog owner will tell you that their four-legged family members speak volumes with their bodies. Here are some typical signals dogs use:

How Dogs Talk to Each Other

Dogs are social animals, and there is universal language they share when communicating with other dogs, according to Marc Bekoff, a biologist and author of “Animal Passions and Beastly Virtues.” 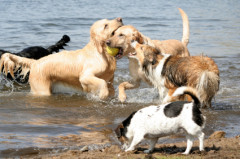 Just like their human owners, dogs like to talk. However, unlike body signals, barking can represent different things to different dogs. The pitch or volume of the bark will increase with the dog’s level of emotion.

And it could be that artificial intelligence is better at distinguishing dog barks than humans are. Hungarian researches recently tested 6,000 different barks from 14 Hungarian sheepdogs using special software. Their study showed that the computer program correctly identified what the dog was trying to communicate 43 percent of the time, compared with 40 percent for humans.