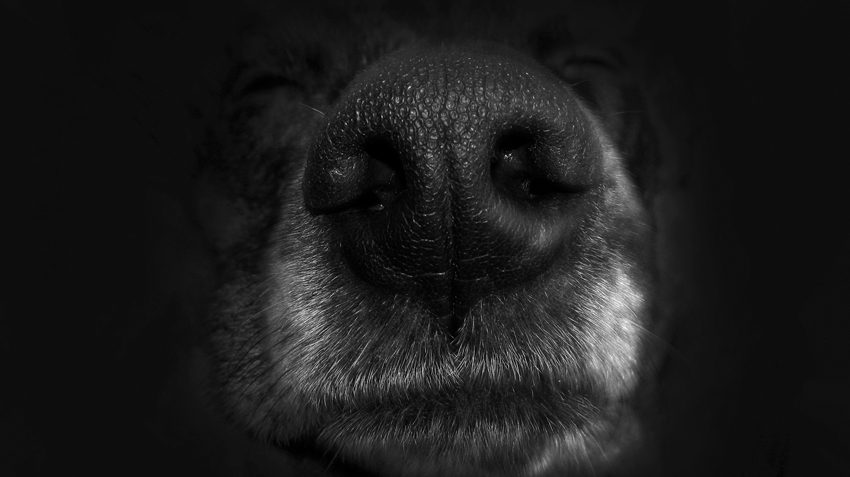 Dogs Can Learn To Smell Disease

Dogs have long been associated with heroic acts. They assist people with disabilities, they use their extraordinary sense of smell in rescue missions, and they serve in the military. Their ability to identify chemicals diluted as low as parts per trillion allows them to pick up where the human nose leaves off. So why not detect cancer?

Studies have indicated that dogs can successfully identify bladder and melanoma cancers in sufferers. But researchers of a 2006 study at Pine Street Foundation in Marin County, Calif., led by Michael McCulloch, got some impressive results. They found that dogs could positively identify breast and lung cancer with 99 percent accuracy.

Here’s how the study was carried out: 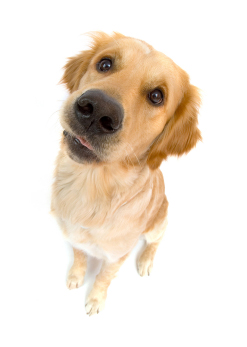 Five dogs (three Labradors and two Portuguese water dogs) were borrowed from owners and Guide Dogs for the Blind. They were trained over a three week period to detect lung and breast cancer based on nothing but breath.

All 86 cancer patients, smokers and non-smokers, had recently been diagnosed with cancer and had not yet undergone treatment. Then, 83 healthy volunteers were mixed into the group. Each person gave breathe samples that were captured in tubes and presented to dogs individually.

Dogs would sit or lay down in front of the samples when they detected cancerous scents. They were trained to ignore negative samples. Dogs were rewarded with a clicker and food rewards.

The same clinic is studying which chemicals in cancerous breath dogs are reacting to. To assist in the process, Dr. McCulloch’s team developed a device that can acquire breath “fingerprints” designed to help identify markers for early cancer detection to help make that possible.

A clinical trial, which includes early detection of ovarian cancer, is also on the horizon.

A Strong Sense of Smell 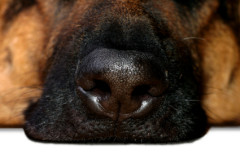 While it remains unclear what exactly makes dogs such good smellers, it is indisputable that much more of a dog’s brain is devoted to smell than it is in humans.

It is the cancer researchers’ hope that in the future dogs can help detect cancer from the comfort of a doctor’s office. Since the Pine Street Foundation study, dogs have also been tested to detect breast , prostate and bowel cancers.