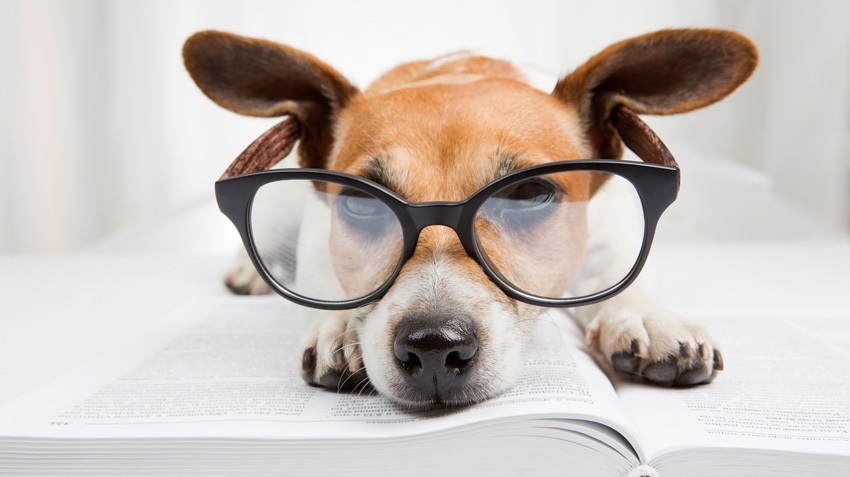 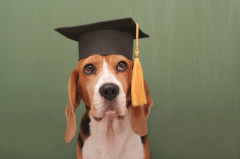 Evidently, the battle of the sexes applies to dogs, too.

Researchers from the University of Vienna recently conducted a test to determine whether gender plays a role in a dog’s cognitive abilities.

How Much Do Dogs Perceive?

By the age of one, children understand object permanence—the physical law that says objects continue to exist in the same form even when they cannot be seen, heard or touched.

Researchers wanted to find out if, like humans, dogs had the same cognitive ability. They studied 50 dogs, a mix of golden retrievers, poodles, Australian shepherds and mutts, and divided them into two groups—25 males and 25 females.

Using blue tennis balls attached to a board with strings, four different scenarios were presented to both groups of dogs:

Consistently, a different response emerged between sexes and across all breed types.

Female Dogs Keep an Eye on the Ball