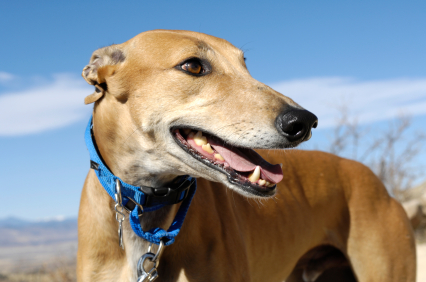 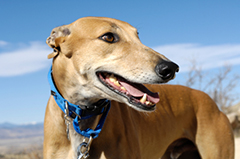 Sleek, lean and competitive, Greyhounds have been primarily bred for their racing and coursing ability. Some have been adopted out as pets after their retirement from the race track; many still need caring homes.

The National Greyhound Association, a non-profit association operating as the sole registry for racing Greyhounds on the North American continent, reports that most Greyhounds begin racing at approximately one and a half years of age, continuing until they are four years old.

In fact, according to the Greyhound Racing Association of America, approximately 90 percent of registered Greyhounds are adopted or returned to the farm as pets or for breeding purposes; however, those that are unsuitable for adoption or breeding programs are still euthanized. 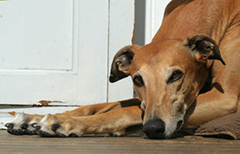 Why should you consider adopting a retired Greyhound? They make great pets, rarely bark and are tolerant and accustomed to human handling. Greyhounds crave human companionship due to their pack-animal nature and adapt quickly to their environment.

During their racing career, most Greyhounds were kept in crates or kennels, and were normally let out four to five times a day at the track to exercise or play. If you open your home to a retired Greyhound, keeping a similar schedule should make housebreaking relatively easy.

The American Greyhound Council reports that since the 1990’s, more than 180,000 retired Greyhounds have been placed into loving homes.

Greyhounds should be kept on a leash or in a fully enclosed area at all times. The dogs love to run, and because of their racing training and prey-drive, they tend to take off if a door or gate opens. This can put them at risk for running into traffic and potentially injuring themselves.

There are a number of groups nationwide that work to help find retired Greyhounds’ homes. The Greyhound Project, a non-profit organization providing information about and promoting the adoption of retired racing Greyhounds, is a great place to start your research when considering adopting one of these dashing dogs, and even offers an online directory of Greyhound adoption agencies worldwide. 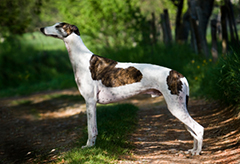 Greyhound Pets of America, the largest non-profit Greyhound adoption group, runs a nationwide 800-number service (800-366-1472) administered by the American Greyhound Council, an organization that develops, funds and oversees programs to ensure the welfare of racing greyhounds, to field calls about Greyhound adoption and to send prospective adopters to their nearest adoption agency. There are currently 54 chapters of this organization serving most of the United States.

Prospective Greyhound owners should know that there is nothing “wrong” with a retired Greyhound. Being retired simply means they don’t race anymore. The American Greyhound Council reports that since the 1990’s, more than 180,000 retired Greyhounds have been placed into loving homes. Will yours be one of them? 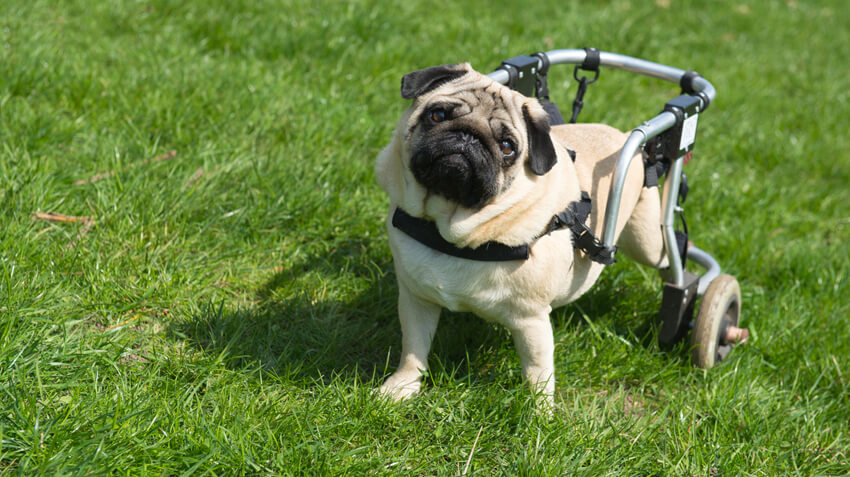 Of the millions of pets in shelters, countless have serious injuries or behavior issues th... 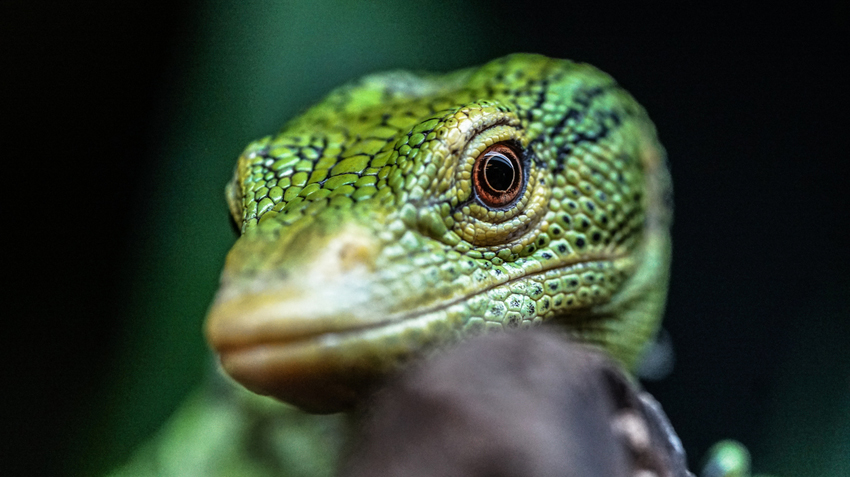 Reptiles are incredibly fragile creatures that can live happy, healthy lives in the hands ... 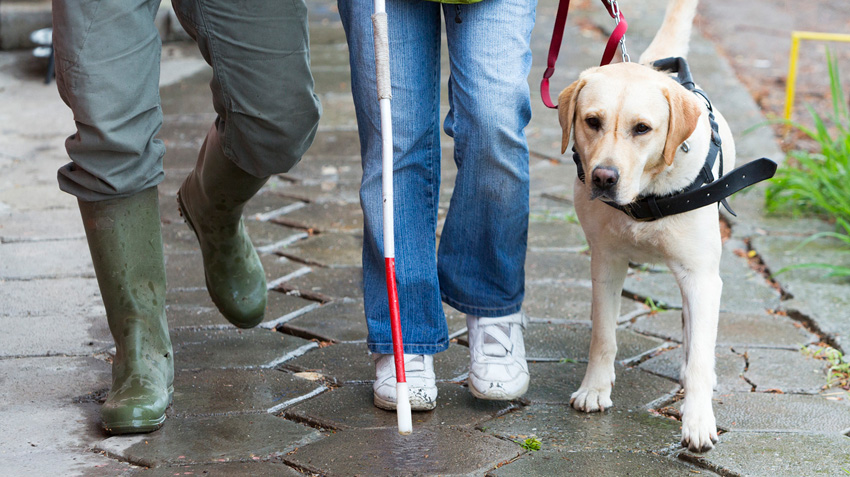 Not all dogs are up for the unique challenge to guide, or they may be ready to retire and ...